We build a welcoming and inclusive campus environment through programs and services that help raise awareness, sensitivity, and appreciation for the diversity of our students and community.

Office of Multicultural Affairs and Diversity

A Conversation with Stacey Abrams 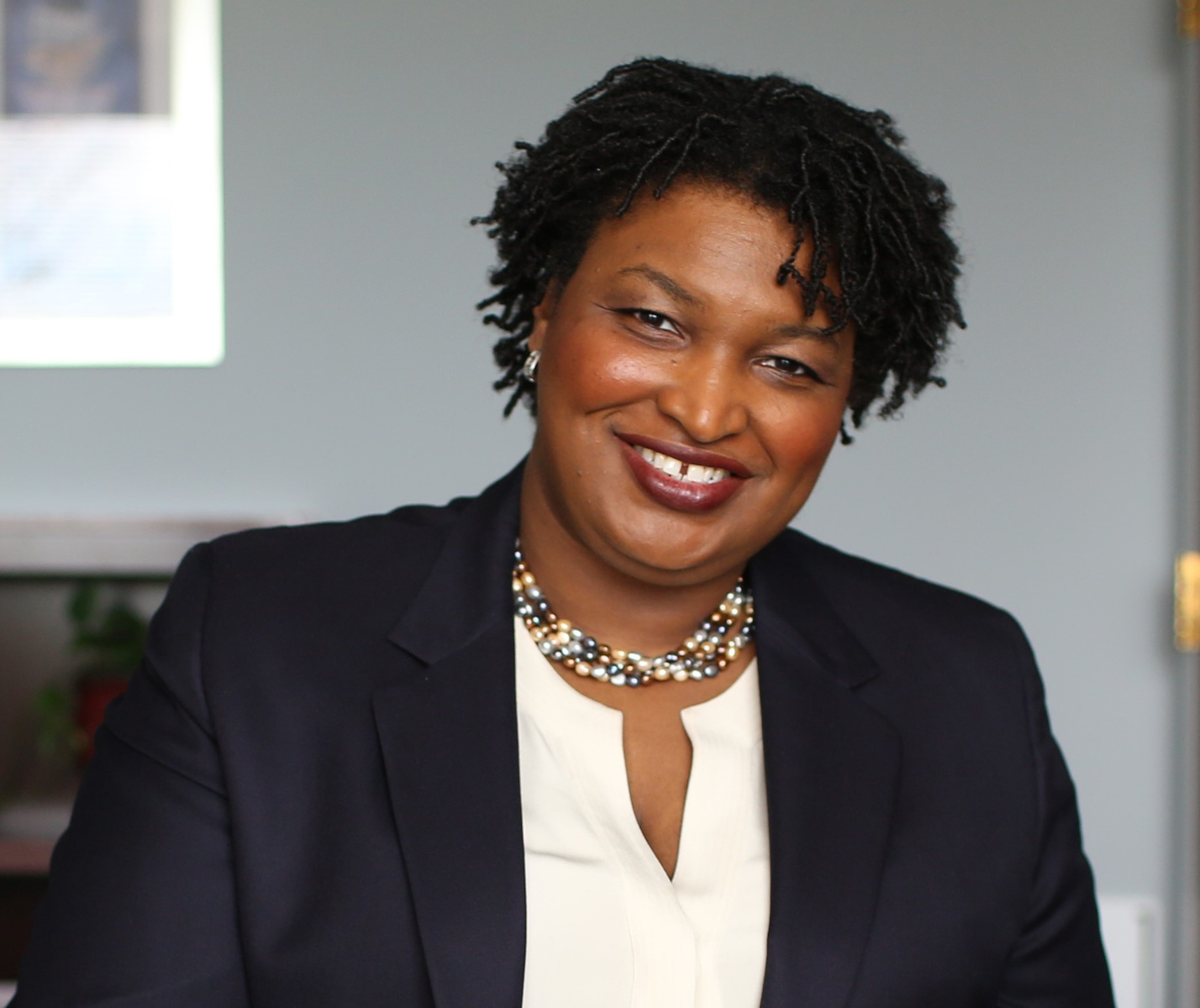 Former Georgia House Democratic Leader Stacey Abrams made history in 2018 when she earned the Democratic nomination for governor of Georgia, and continues to advocate for racial equality and champion against voter suppression in the 21st century. Join us for a conversation with Abrams and Theodore R. Johnson, a senior fellow at the Brennan Center for Justice who explores the interaction between race, electoral behavior, and policy outcomes that result in socioeconomic and political disparities.

The UNE community is also invited to watch from the Alfond Forum room 283 and the first floor of Ripich Commons.

Because this is a work and school day for the UNE Community, parking will be limited on campus. There are parking lots located behind Innovation Hall (lot 2), behind UNE’s primary campus buildings at the end of College Street (lots 6 and 7), at 1075 Forest Avenue (lot 10), and in our remote parking lot at the end of Bishop Street, off of Warren Avenue (lot 11). UNE will provide shuttle service from the Bishop Street lot to Innovation Hall.

You can find a map of UNE’s Portland Campus here.

Abrams is a New York Times bestselling author, serial entrepreneur, nonprofit CEO, and political leader. A seven-time Georgia House Democratic leader, she made history in 2018 when she earned the Democratic nomination for governor of Georgia, the first black woman to do so for a major party in the United States.

Over the course of her career, Abrams has founded multiple organizations devoted to voting rights, training and hiring young people of color, and tackling social issues at both the state and national levels. After witnessing the gross mismanagement of the 2018 election by the Georgia Secretary of State’s office, Abrams launched the organization Fair Fight to ensure every Georgian has a voice in the election system.

Abrams is a lifetime member of the Council on Foreign Relations, the 2012 recipient of the John F. Kennedy New Frontier Award, and a current member of the Board of Directors for the Center for American Progress. She is the author of the 2018 New York Times bestseller, “Lead from the Outside,” a guidebook to making real change.

Abrams holds degrees from Spelman College, the LBJ School of Public Affairs at the University of Texas, and Yale Law School.