The lecture, inaugurated in 1984, was initially devoted to the topic of ethics, but the founding of the Center for Global Humanities and the launch of a global initiatives program at the University of New England led to the renaming of the lecture to best reflect Barbara's interest in global traditions and her tireless immersion in the world of ideas and arts.

DREAMING OF A HEMISPHERE WITHOUT WALLS AND BORDERS 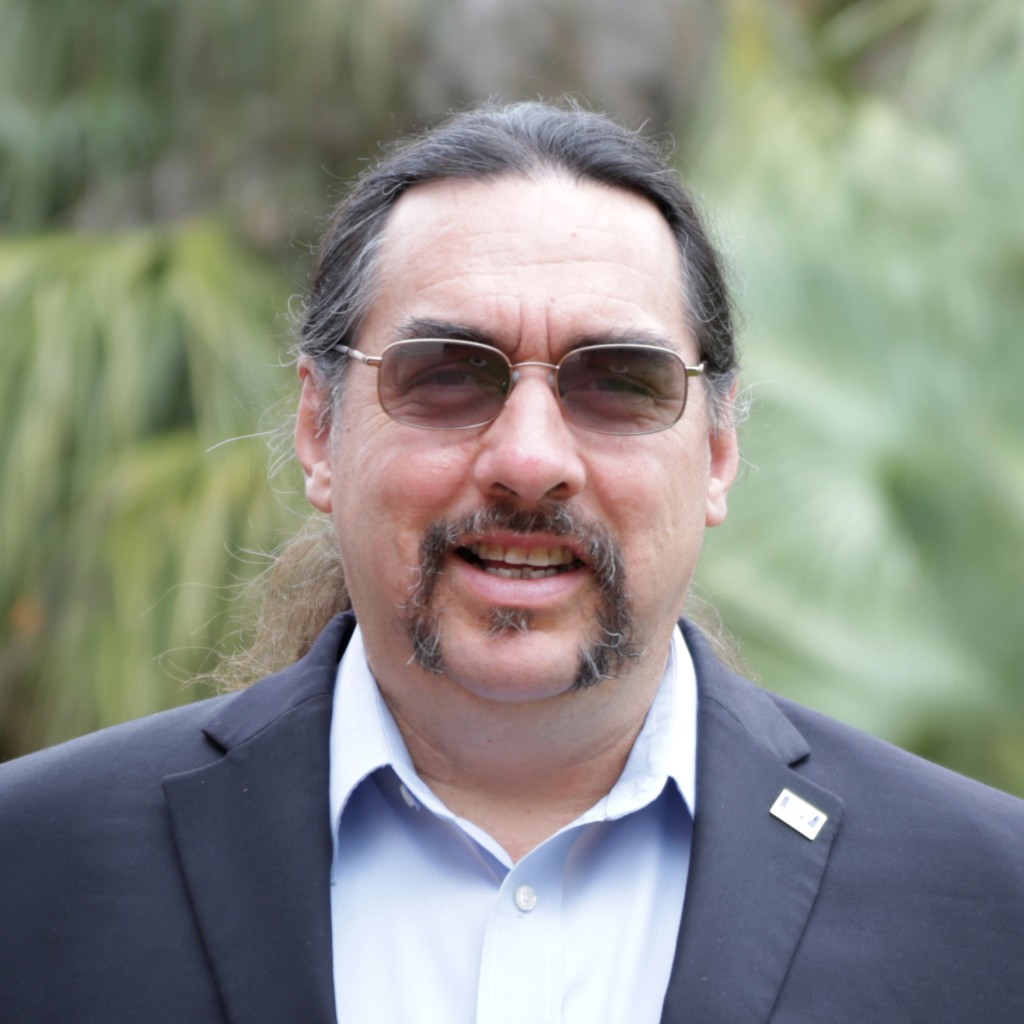 God and Sex in America 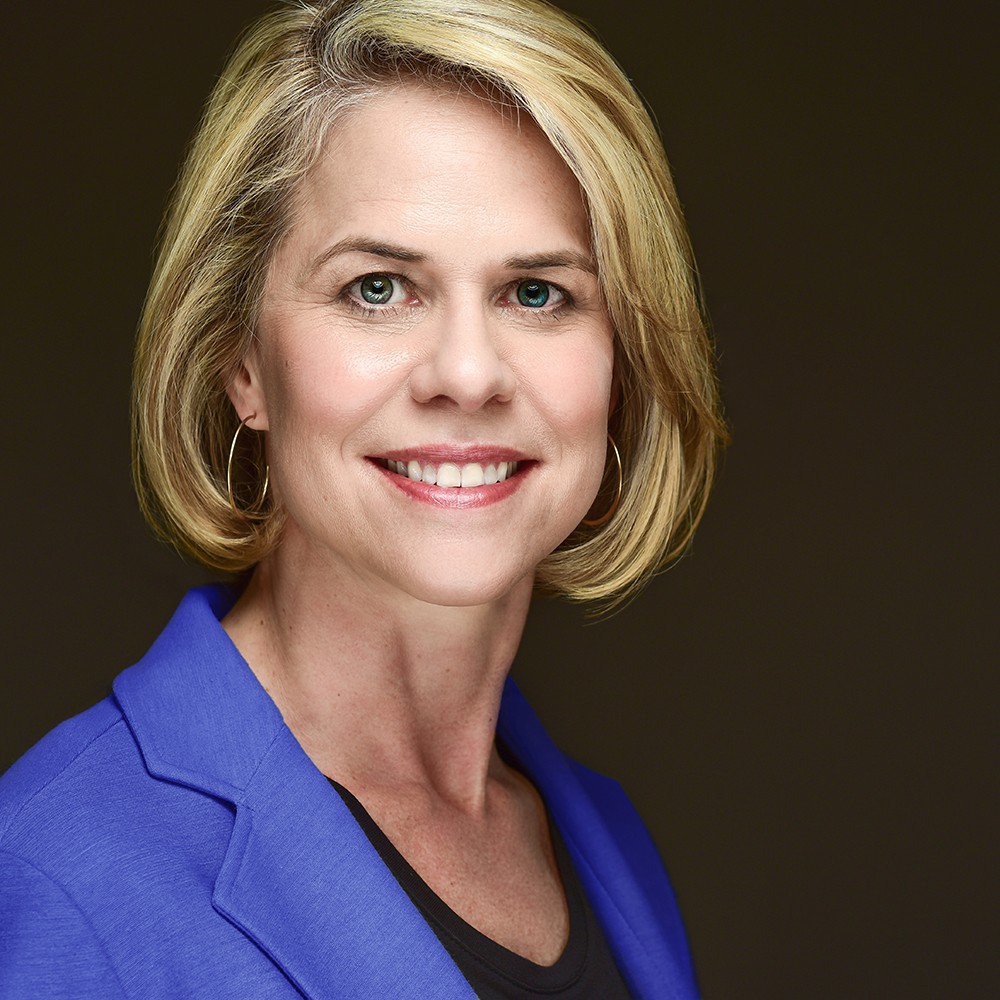 The Power of Compassion to Change Lives 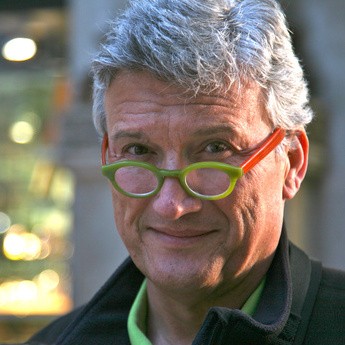 A Critical Look at Europe's Policy on Roma (Gypsies) 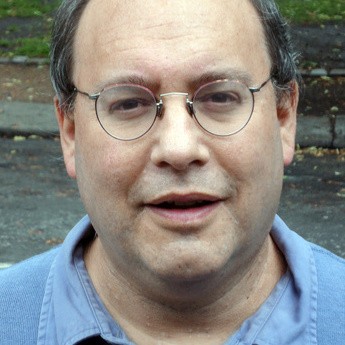 Power Foods for the Brain 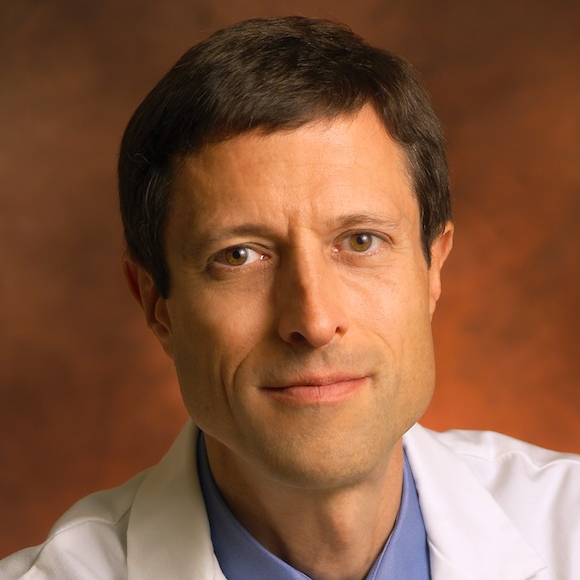 The Past and Future of American-Muslim Relations 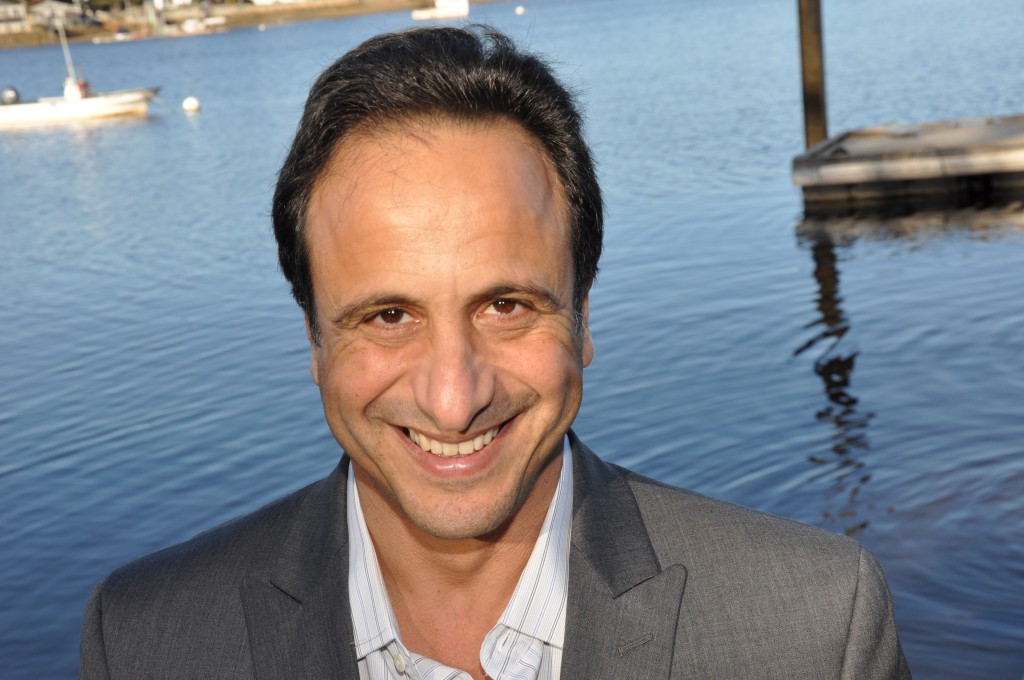