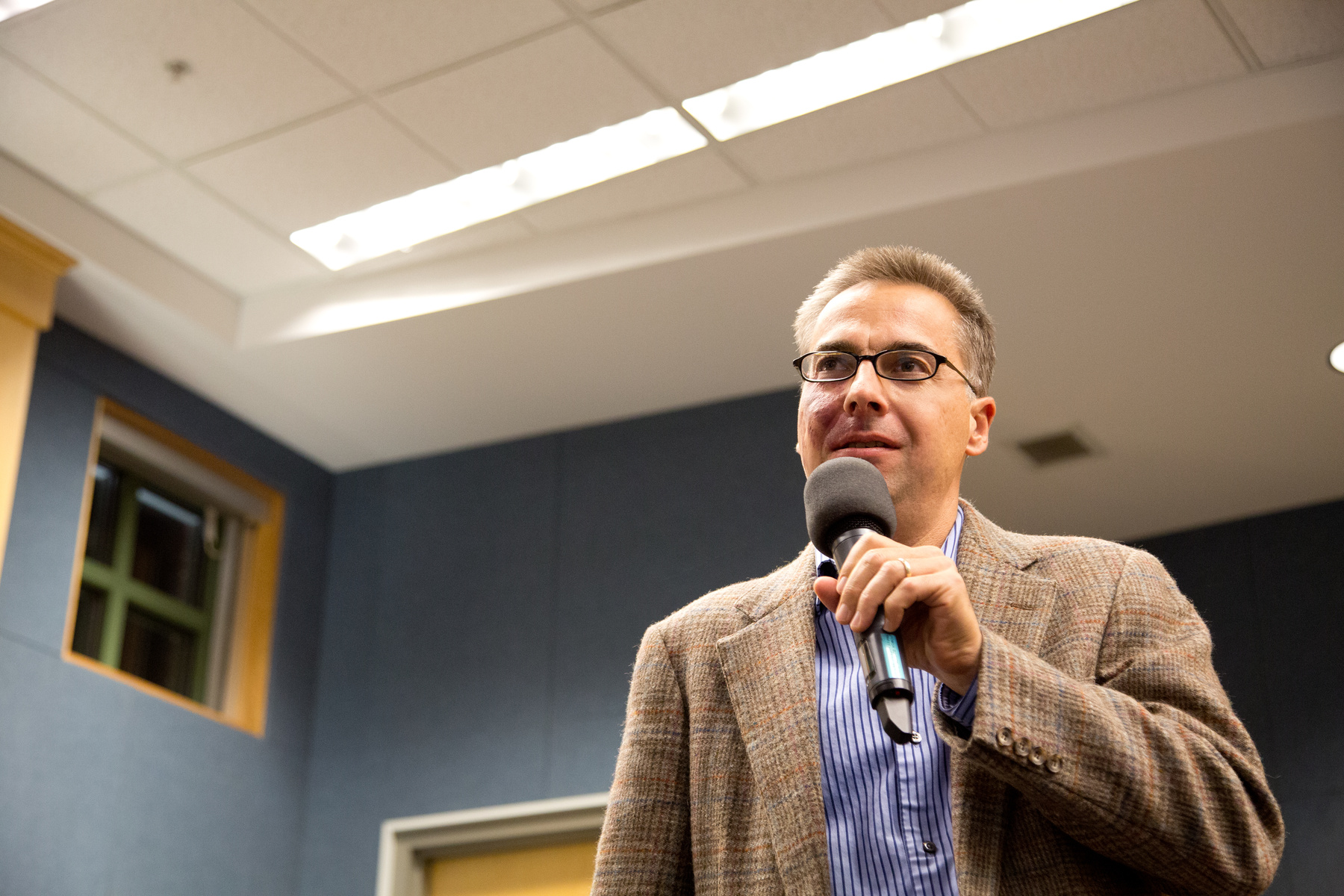 As a fellow in the Center for Global Humanities, Josh Pahigian teaches the Seminar Series course that accompanies each semester’s slate of lectures. He also works to promote the Center and ensure its events run smoothly. Each semester, Pahigian and a group of University of New England Advanced Studies students explore the scholarship each visiting lecturer has produced. Then, after reading each scholar’s work, he and the students have a chance to meet the visitor and share their ideas at the public reception that precedes each lecture. 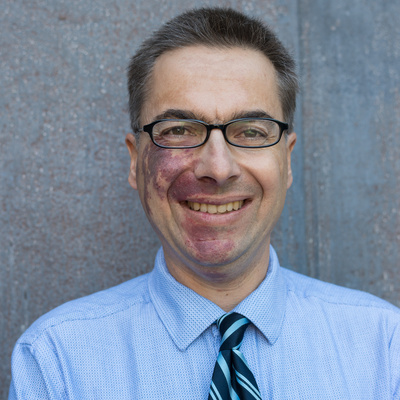 A member of the UNE community since 2004 when he was first hired by the Center's Founding Director Anouar Majid to teach in the UNE English Department, Pahigian is an accomplished author, having penned eight baseball books — including popular travel guides like The Ultimate Baseball Road Trip and 101 Baseball Places to See Before You Strike Out. As an expert on the baseball landscape and baseball travel culture, Pahigian frequently appears on television and radio to offer his perspective on baseball stadiums, tourist sites and fan traditions. He has been cited as an expert or had his books reviewed by USA Today, Reader's Digest, The Washington Post, Men's Health, The Christian Science Monitor, The Boston Herald, The Philadelphia Inquirer, The Hartford Courant, Detroit Free Press, Toronto Star, Houston Chronicle, Minneapolis Star Tribune, Providence Journal, CNN.com, ABCNews.com, Forbes.com and scores of other media outlets.

In 2015, Pahigian received a legislative commendation from the Commonwealth of Massachusetts House of Representatives for "his commitment to preserving the history of America's favorite pastime."

Pahigian is also an accomplished fiction writer. His Old Orchard Beach mystery novel Strangers on the Beach received praise from Publisher's Weekly, The Portland Press Herald, The Bangor Daily News, The Worcester Telegram, The Kennebec Journal and other periodicals throughout New England, and his short stories revealing the complexities of the Armenian-American cultural experience have been published in literary journals throughout the United States and in translation in Armenia. 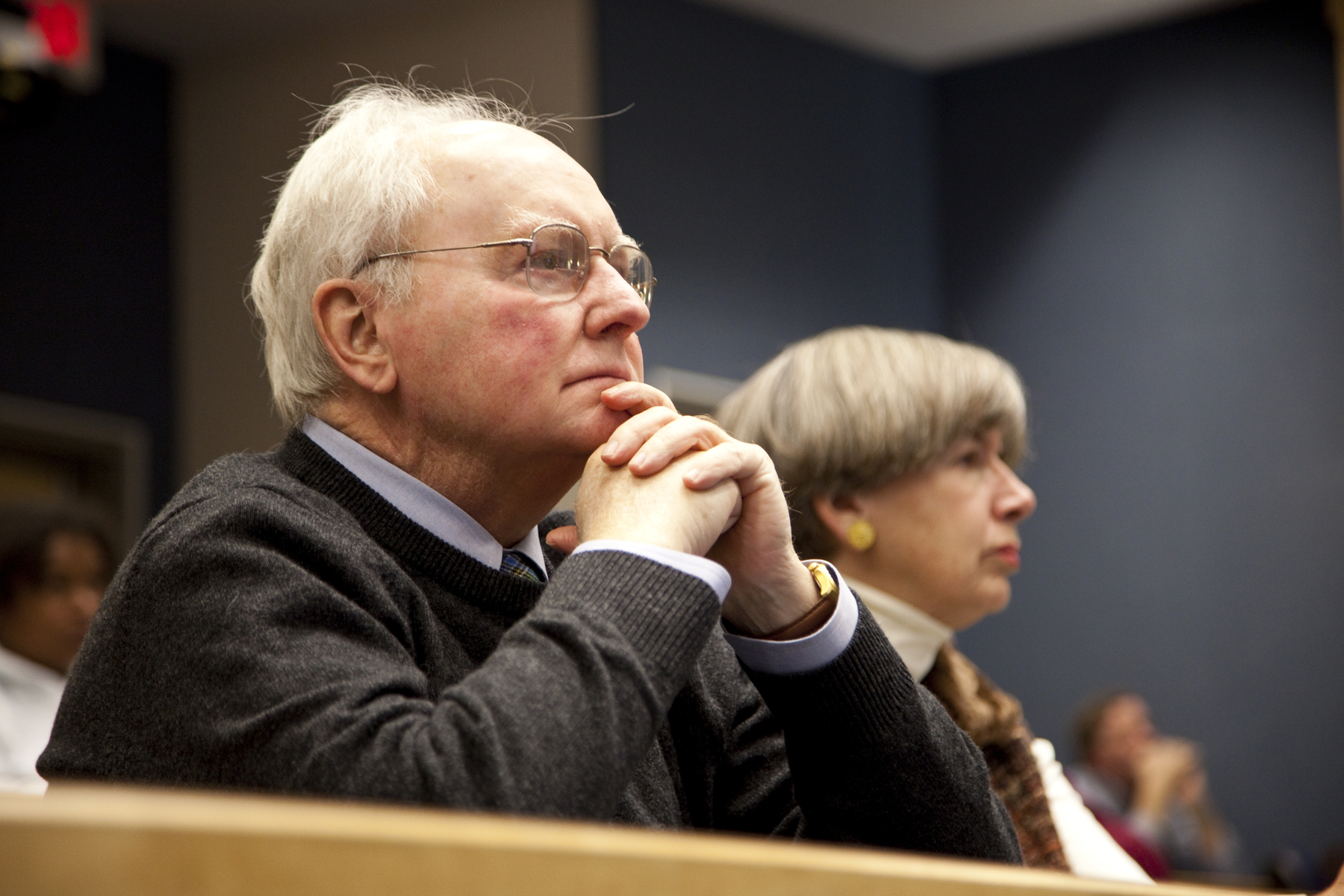 George Young continues to bolster the mission of the Center for Global Humanities by educating retired individuals in the Southern Maine community as well as speaking both nationally and internationally about Russian language and literature. He is an adjunct faculty member in the UNE English Department. Before coming to UNE, George Young taught Russian language and literature from 1965 to 1978 at Grinnell and Dartmouth Colleges.

He is the author of a collection of poems, a study of the life and work of the nineteenth century Russian religious philosopher Nikolai Fedorov, and a book on the early twentieth century American artist Charles H. Woodbury. He wrote the article on Fedorov for the Cambridge Encyclopedia of Philosophy, and many of his poems, translations, essays, and reviews have appeared in periodicals and anthologies.