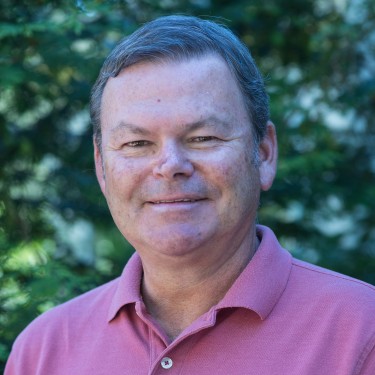 Chris came to UNE with more than 30 years of broadcast journalism experience. After spending several years at WSMW-TV in Worcester, Massachusetts and WBZ-TV in Boston, Massachusetts, he brought his skills to WCSH-TV in Portland in 1986.

Chris filled many roles at the NBC affiliate including producer, anchor and reporter. He covered some of the state’s highest profile news stories as well as major national stories that impacted people from Maine, including the Boston Marathon bombing and the sinking of the El Faro cargo ship.

In October 2017 Chris was inducted into the Maine Broadcasting Hall of Fame.