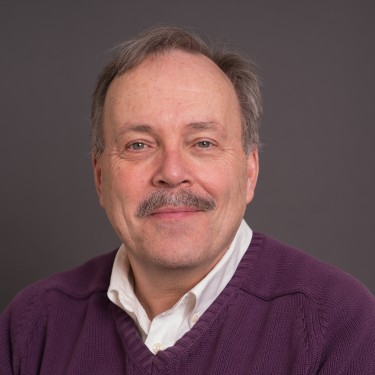 Franklin Brooks, MSW, Ph.D., ACSW, LCSW, has been in clinical social work practice since 1988. He has taught in the MSW at the UNE School of Social Work for two different time periods, 2006-2007 and 2014-present teaching both foundation-year and advanced-year social work practice and policy courses. In addition, he has been active in social justice change efforts in Maine for several decades including legislative advocacy for sexual and gender minorities. This activism informs his teaching of social policy advocacy and practice courses in the UNE SSW MSW program. He is a former Chairperson of the National Association of Social Workers (NASW), Maine Chapter’s Committee on Lesbian, Gay, Bisexual, and Transgender Advocacy. He has served on the Council of Social Work Education's Council on Sexual Orientation and Gender Identity (COSGI). He has expertise in the fields of human sexuality, sexual orientation, and transgender issues. He is currently serving on the Board of Directors of SAGE Maine and represents the mental health professional community on the Family Law Advisory Commission. His current research and scholarship efforts include social service provision to underserved populations and service provision to sexual and gender minority youth and older adults.