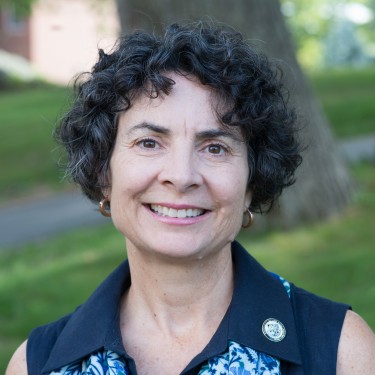 Jeanne Hey earned a B.A. in international relations and Spanish from Bucknell University and an M.A. and Ph.D. in political science from the Ohio State University. She is a frequent leader of professional development programming for emerging leaders in higher education. She has lived and worked in the US, Luxembourg, the Caribbean, Ecuador, Colombia and Scotland. Her teaching and research interests lie in the areas of leadership development, international politics, comparative foreign policy, the developing world, Latin America, and small states. She was a faculty member in Miami University's (Ohio) department of political science and program in international studies from 1992-2011, serving as the director of international studies for nine years. She also served as interim dean of Miami University's Middletown campus in 2009-10. In 2011, she joined the University of New England as Dean of the College of Arts and Sciences, a position she held until 2019.