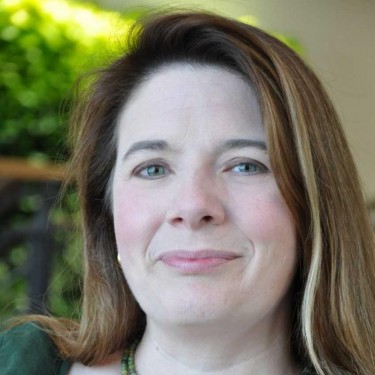 Dr. May was appointed in the Department of Biomedical Sciences at the University of New England College of Medicine in 2013. She was previously appointed in the Department of Biological Sciences at Towson University from 2010-2013, and held the Fisher Endowed Chair of Biological Sciences from 2012-2013, and was appointed as a postdoctoral fellow and then a research assistant professor in the Department of Infectious Diseases and Pathology at the University of Florida. Dr. May earned her B.S. degree in Microbiology from the University of New Hampshire, and her M.S. and Ph.D. degrees in Pathobiology and Bacteriology (respectively) from the University of Connecticut. Her research focus is on the evolution of virulence, not only to determine how new diseases appear and where they come from but also how to predict what new disease might arise next — pathogen forecasting. Current research projects include measuring evolutionary dynamics to identify pathogenic determinants and/or clinical targets of emerging viruses (e.g., SARS-CoV-2, Zika virus, and Crimean-Congo Hemorrhagic Fever Virus); using the microbial parasite, Mycoplasma synoviae, as a model system to study mechanisms of pathogen attachment to host cells acting as an evolutionary driver of diversity; the dynamics of infectious disease emergence by studying Mycoplasma gallisepticum; the characterization of novel bacterial or viral clinical isolates; and immune dysregulation caused by antipsychotic drugs leading to increased susceptibility to infection. Dr. May is a Co-Principal Investigator on a research grant from National Science Foundation, a past-chair of the American Society for Microbiology’s Division G, the chair of the International Research Programme in Comparative Mycoplasmology’s Molecular Genetics Team, and an elected member of the International Committee for the Systematics of Prokaryotes (Mollicutes Taxonomy Subcommittee). She also volunteers professional consultations in clinical microbiology and mycoplasmology for ASM’s international laboratory capacity (LabCAP) program and for the United Nations Educational, Scientific and Cultural Organization. She is the author of over 40 peer-reviewed publications, 15 invited book chapters, numerous editorials in both scientific and popular press, and has given several platform presentations at national and international meetings.