The George and Barbara Bush Center 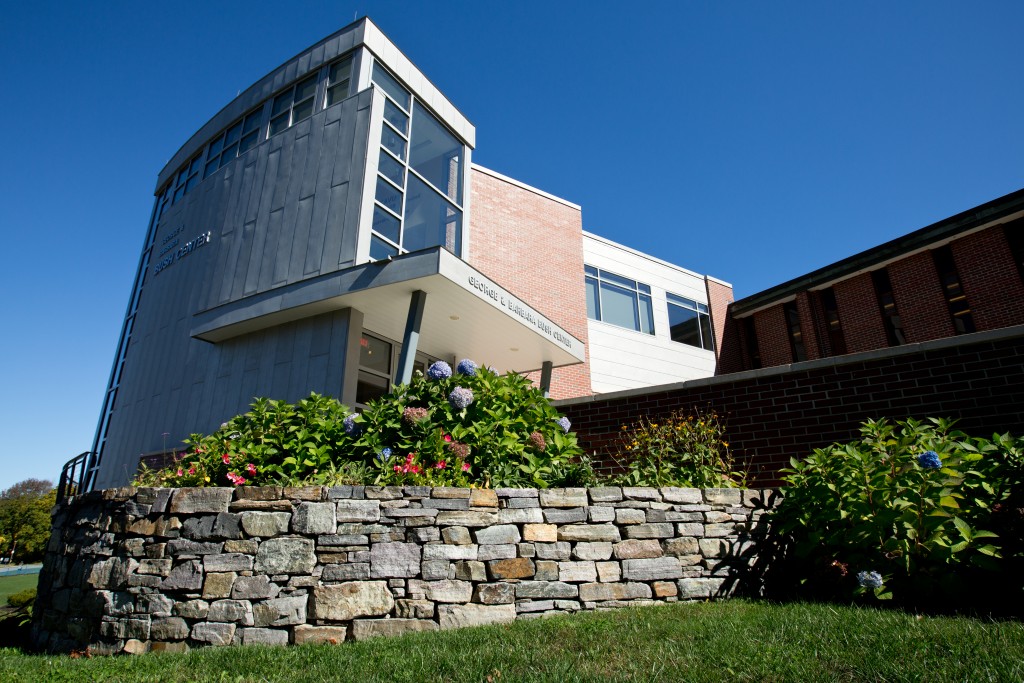 The rugged coast of Maine has special meaning to George and Barbara Bush. The village of Kennebunkport has been their anchor to windward for many decades, a retreat they return to year after year. Known as the summer White House, their oceanside home on Walker's Point is a special place where they have hosted world leaders, foreign dignitaries and heads of state.

Barbara and I are thrilled the University of New England’s new Center will bear our names. The University is a wonderful institution and a special neighbor. The coast of Maine has always been 'our anchor to windward'.

Features of the George and Barbara Bush Center

The Windward Café on the ground floor includes an inviting entrance, outdoor terraces and flexible areas for students to study, meet and socialize with informal dining and wireless Internet connectivity. 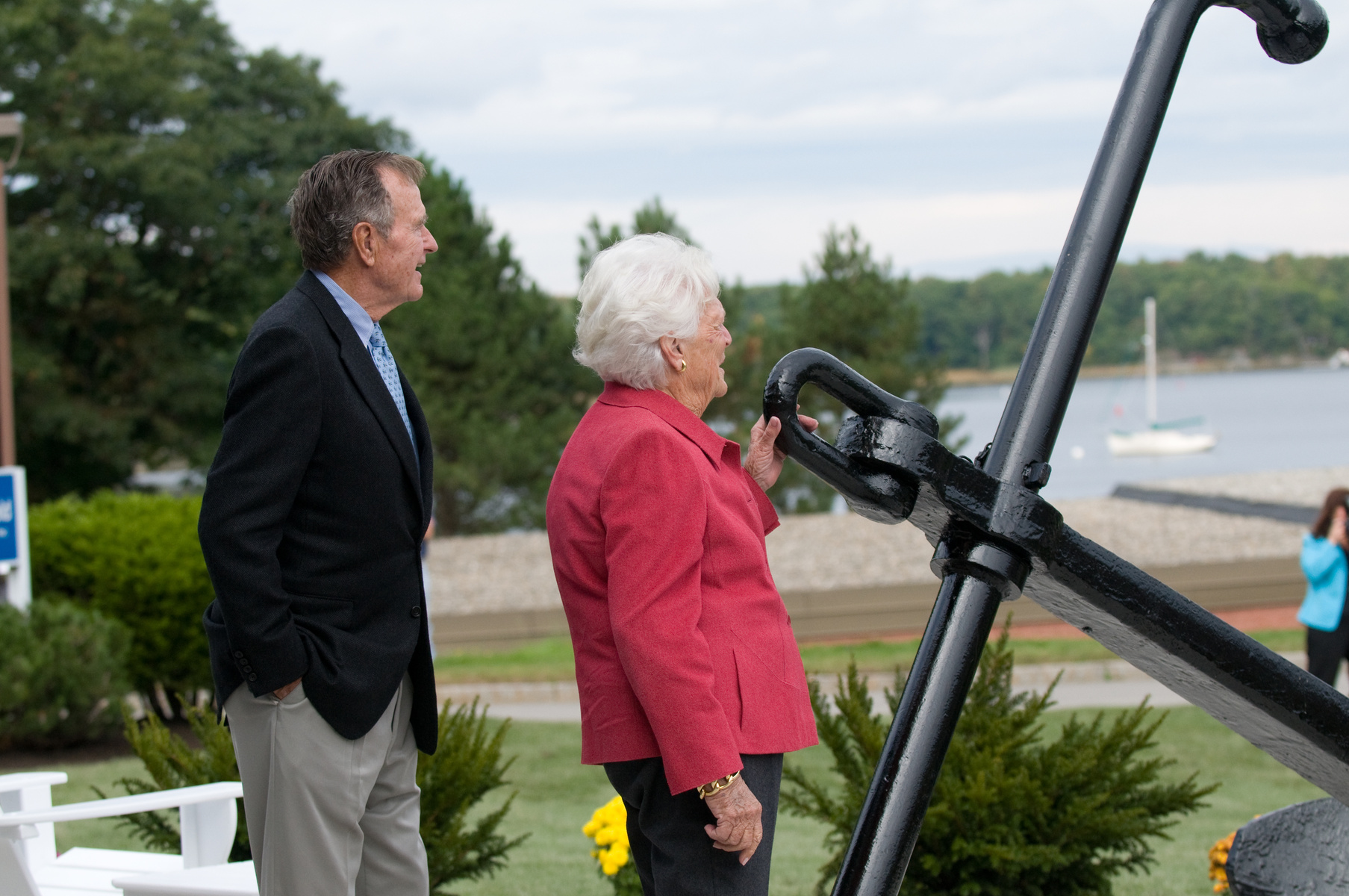 The President’s Board Room is a distinguished space for hosting meetings of the University’s Board of Trustees, other faculty, student and administrative gatherings as well as community groups. UNE’s Board of Trustees contributed more than $1 million to name this space in honor of UNE President Emeritus, Sandra Featherman.

The third floor of the Bush Center addresses a multitude of university administrative needs.

The Bush Legacy Collection within the Bush Center houses material anchoring the Bush legacy in Maine.