The University of New England has developed an extensive global network through a series of partnerships with institutions in Morocco, Spain, Iceland, and France. Through these agreements, we're able to offer exchange programs, share resources and faculty, and work together on enhancing global experiences at home and abroad.

The University of New England and the Institute for American Universities (IAU) signed a partnership agreement on January 2, 2020 to provide UNE students with expanded study abroad options in the South of France. The exclusive agreement will allow students to pursue an extensive array of educational opportunities at The American College of the Mediterranean in Aix-en-Provence, near Marseille.

As part of the agreement, UNE students will be eligible to take 18 credit hours a semester and have access to IAU’s Early-Start Program, a one-week, one credit language and culture orientation.

To build on our commitment to undergraduate and graduate education, research and economic development in the North Atlantic and Arctic regions, UNE forged a partnership with two higher education institutions in Iceland, the University of Akureyri and Hólar University College. 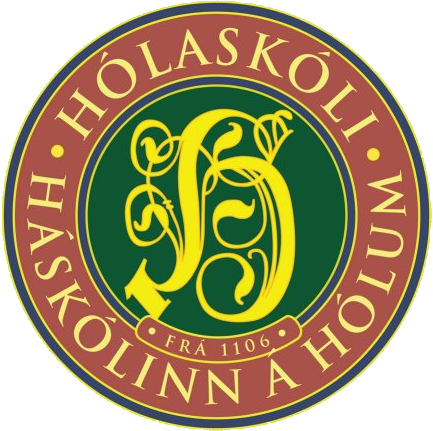 The agreement was signed at the Arctic Circle Assembly in Reykjavik, Iceland on October 8, 2016 by Vice President of Global Affairs and Communications Anouar Majid on behalf of UNE President Danielle Ripich, Rector of the University of Akureyri Eyjolfur Gudmundsson and Rector of Holar University College Erla Bjork Ornolfsdottir.

The agreement opens up opportunities to develop new undergraduate exchanges, travel and other courses, the development of innovative international Masters’ Degree programs and new cooperative marine research and entrepreneurship. The partnership involves a one-to-one reciprocal exchange of students: University of Akureyri or Hólar University College will send students to UNE’s campus and a similar number of UNE students will be able to study at University of Akureyri or Hólar University College. Courses are available in English at both institutions. 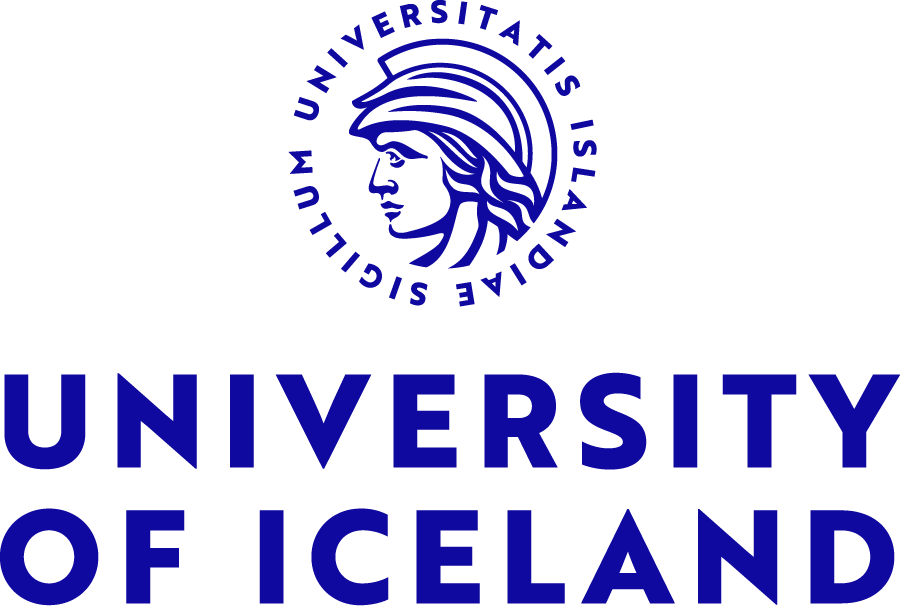 As part of its commitment to global engagement, UNE has signed partnership agreements with two Icelandic universities — the University of Iceland and Reykjavik University (RU) — that will forge new paths for academic and cultural exchange in the Arctic.

UNE and the University of Iceland have agreed to foster academic collaboration by facilitating and encouraging student, faculty, and staff exchanges; the exchange of academic materials; and the development of joint research opportunities.

Additionally, a memorandum of agreement (MOA) signed with RU will encourage the exchange of students and faculty engaged in study, instruction, and research. The MOA will also allow for other mutually beneficial cooperative ventures, including research and publication, internships, professional conferences, and the development of linked degree programs. 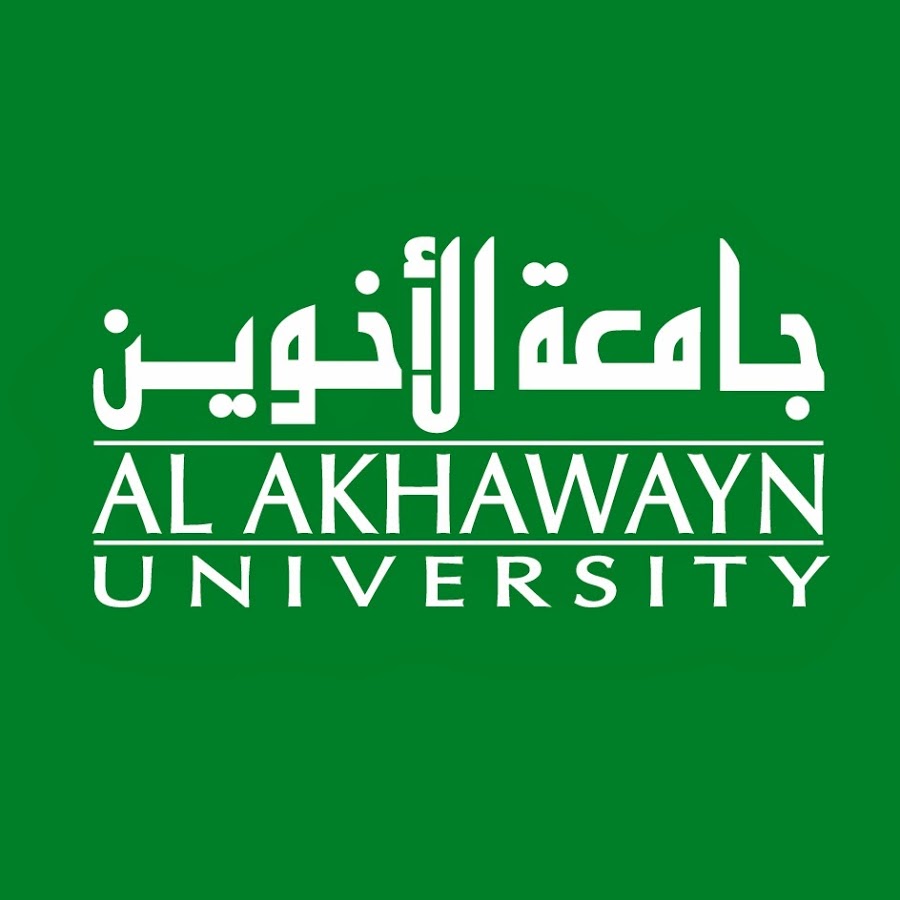 The University of New England and Al Akhawayn University in Ifrane (AUI), a leading American-style institution in Morocco and North Africa, signed an agreement on February 18, 2014 to collaborate on academic and cultural interchanges to advance the internationalization of higher education

The agreement between the two universities enables the exchanges of faculty, students and staff that promote innovative academic and cultural experiences. These could include joint research projects; seminars, conferences and workshops; summer programs; blended teaching via information and communications technology (ICT); and community service and service learning opportunities. Online education and student life are other areas where the institutions could benefit from their partnership. Both university campuses are equipped with state-of-the-art technology, including modern laboratories, classrooms and residence halls, and are easily accessible to major cities such as Rabat, Casablanca, Fez and Meknes. Students are taught by faculty researchers and scholars who are leading experts in their fields.

To strengthen UNE’s presence in Morocco and the region, UNE's President Ripich and Professor Houdaifa Ameziane, the President of University Abdelmalek Essaadi, the main public university system in the province of Tangier, signed an agreement on June 22, 2012 to explore faculty exchanges, research collaborations and common projects.

With its diverse geography, Morocco is at a crossroads of civilizations and languages. The main cultures of the Mediterranean basin—from the Phoenician to the Muslim, the Arab and the Berber, the European and the African—have mingled in Morocco to create a colorful and rich society, famous for its world-class cuisine, its kaftans, and its legendary hospitality. A stable and mature nation, Morocco offers an ideal setting to examine some of the major issues facing the world today, such as water scarcity, the future of energy, and the tensions between Islam and the West.

On September 14, 2016, the University of New England and the County of Tangier-Asilah, an elected body that represents nine rural communities and three urban areas within the state of Tangier, signed an agreement at the Tangier State House to promote scientific and cultural growth in the region through UNE’s Global Education program in Tangier, Morocco.

The agreement, which was signed by UNE Vice President of Global Affairs and Communications Anouar Majid and Abdelhamid Aberchan, the president of the council, will support scientific, social and athletic endeavors by UNE students studying at the campus in Tangier. The two institutions also pledged to work toward improved access to health care and education, particularly in rural areas of Morocco. 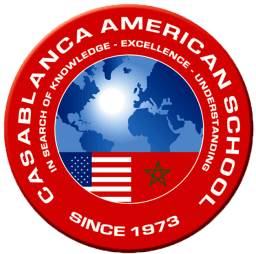 On June 21, 2022, the University of New England signed an admissions agreement with the Casablanca American School (CAS) in Morocco to facilitate the recruitment of CAS graduates to UNE. The agreement includes a special Moroccan-American Friendship Scholarship for students who meet UNE's academic standards. Anouar Majid and CAS Director John Randolph signed the agreement in the presence of Mr. Omar Laafoura, the chair of CAS' board of trustees.

While in Seville students also have the opportunity to take UNE-approved courses in history, psychology, business, marketing, economics, political science and sociology—all offered in English. Most of these courses offer a focus on either the Spanish or global aspects of the academic discipline. Students are also required to take an intensive Spanish language course that begins two weeks prior to the semester and continues throughout the term. 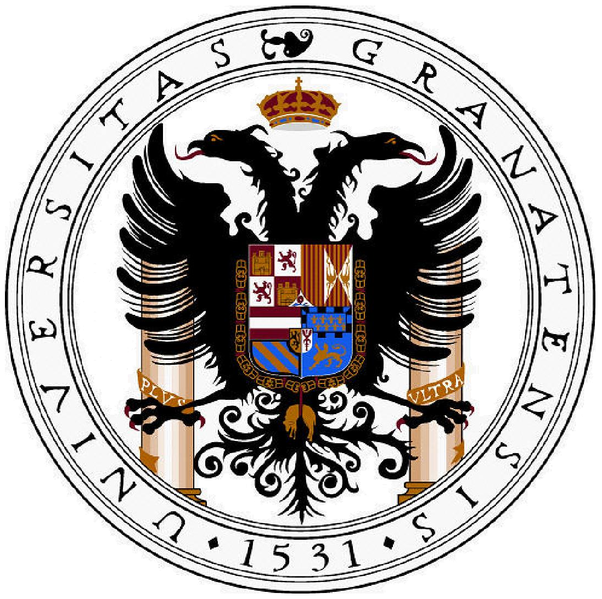 On April 23, 2012, UNE's President Ripich visited the University of Granada, one of the oldest and most prestigious universities in Europe. She met with President Francisco González Lodeiro and signed a bilateral cooperation agreement between the two universities.

The initial focus of the agreement is to explore opportunities between the two universities' colleges of pharmacy. The goal is to allow UNE's doctor of pharmacy students to take some of their elective courses and clinical rotations in Granada and to foster research collaborations.

The University of Granada is an institution of 80,000 students that has top-notch programs in pharmacy, dentistry, medicine, social work and sport sciences, as well as a great number of research programs.

The University of New England and Portland's Deering High School forged a partnership on January 24, 2013 to make new learning opportunities available to Deering students and faculty.

As a result of the partnership, Deering students will be able to attend lectures by international experts at UNE’s Portland campus. UNE students who have traveled abroad will also share their experiences with Deering students. UNE faculty will provide professional development for Deering’s staff on topics such as the importance of developing a global outlook. In the future, Deering students may be able to attend some UNE classes for college credit, and may have opportunities to participate in UNE’s international travel programs, including the program based on UNE's newest campus in Tangier, Morocco.