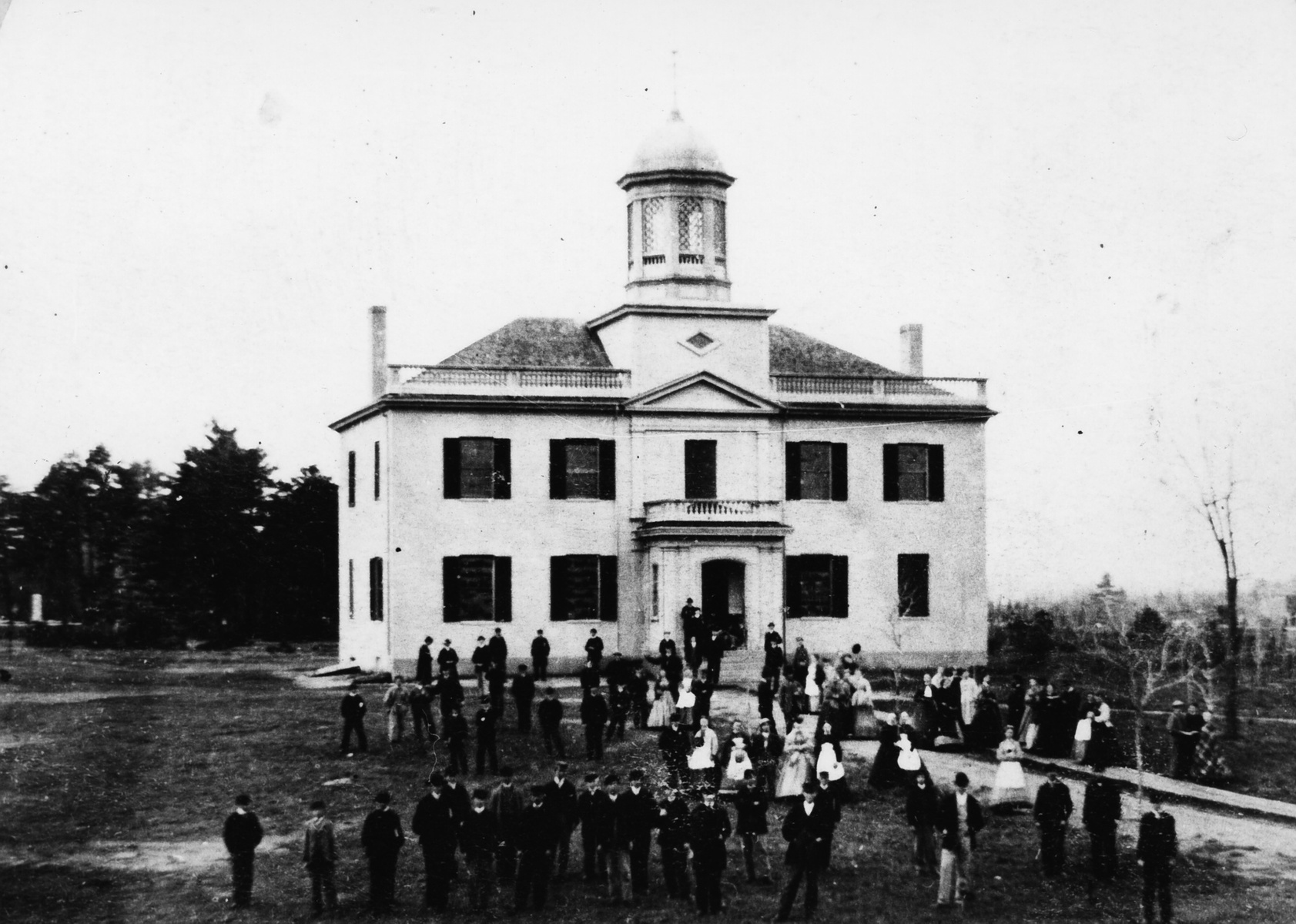 The University of New England has a rich and varied history, reflecting the determination, creativity, and resourcefulness of its leaders, and of the history of Maine and New England.

It is a wonderful story beginning with Franciscan monks on the banks of the Saco River in 1939 who formed the College Seraphique, a high school and junior college to educate boys of Quebecois decent. In 1952, the institution became a four-year liberal arts college called St. Francis College. As the College struggled financially in the late ‘70’s, necessity and opportunity met in the form of the New England College of Osteopathic Medicine. The College of Osteopathic Medicine was opened on the campus of St. Francis and the two became the University of New England in 1978.

In 1996, there came another opportunity for growth for UNE. Westbrook College, founded in 1831 as Westbrook Seminary, located in Portland, was experiencing similar financial and enrollment difficulties as St. Francis had in the ’70s. Westbrook College merged with UNE, bringing with it a long history and dedicated alumni body.

UNE has grown to become Maine's largest private university, and our story continues with every graduating class. With three distinctive campuses in Biddeford and Portland, Maine, and Tangier, Morocco, and five unique Maine colleges — the College of Arts and Sciences, College of Osteopathic Medicine, Westbrook College of Health Professions, College of Dental Medicine, and the College of Graduate and Professional Studies — the next chapter will certainly be an interesting one.