To the East, Blackwards: Islam and Muslims in the Black Radical Imagination

While the current post-9/11 climate has seemingly placed lslam and the West on an inevitable collision course, the election of Barack Obama was hoped to be a turning point in relations between the U.S. and the Muslims around the world. But despite the “post-racial” euphoria, the specter and threat of Muslims to the U.S. and the larger West persists.

In this climate of anti-Muslim racism, Obama himself is feared to be a Muslim, a racial panic that frames him as the “Arabian Candidate” of the 21st Century and combines both post-9/11 anxieties around the Muslim with a larger assault on Blackness in the post-Civil Rights era that Obama has come to embody. But this fear of Blackness, Islam and Muslims is not new in the United States. As this talk will reveal, there was a pre-history to 9/11, a period beginning after World War II and leading up to 9/11 in which Blackness, Islam and the politics of the Muslim Third World found common cause, forging an alchemy of resistance against the legacies of slavery and colonialism that profoundly shaped Black radical politics and art.

Whether it be through Malcolm X or Muhammad Ali, the poets of the Black Arts Movement or jazz musicians, Black Power activists or filmmakers, novelists or hip-hop artists, this talk will reveal not only the influence of Islam within Black communities, but also how Black artists and activists were inspired by an earlier “Arab Spring,” linking discontent and unrest in Harlem, Los Angeles and Chicago to the anticolonial revolutions in Algeria, Egypt, Iraq, and elsewhere, frequently looking to the anti-imperialist movements of the Muslim Third World for inspiration, as they sought to simultaneously challenge mainstream Black politics and white world supremacy. As Malcolm X said in 1962, “the same rebellion, the same impatience, the same anger that exists in the hearts of the dark people in Africa and Asia, is existing in the hearts and minds of 20 million black people in this country who have been just as thoroughly colonized as the people in Africa and Asia.”

In resurrecting a past when the national liberation struggles in the Muslim Third World occupied a central place within the Black radical imagination, this talk will explore the significance of this forgotten history for contemporary politics and arts when Black artists and activists imagined themselves not as national minorities but as part of a global majority. 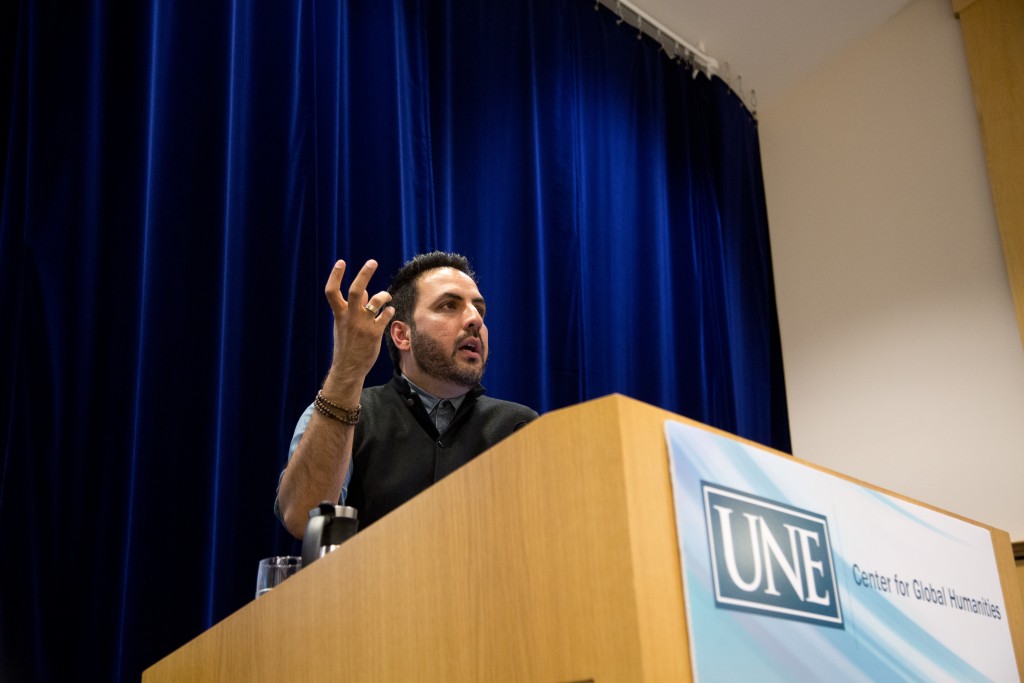