Greeks and Romans Bearing Gifts: How the Ancients Inspired the Founding Fathers.

This seminar details how the eighteenth-century American educational system instilled in the founders of the United States a love and admiration for the historians and orators of ancient Greece and Rome. It then identifies the lessons that the founders learned from each period of Greek and Roman history and demonstrates that these lessons influenced their approach to a host of constitutional and practical issues that were crucial to the formation of the new American republic. In so doing it shows that the vivid tales of Greece and Rome shaped the founders’ own heroic quest to win American independence and establish a durable republic. 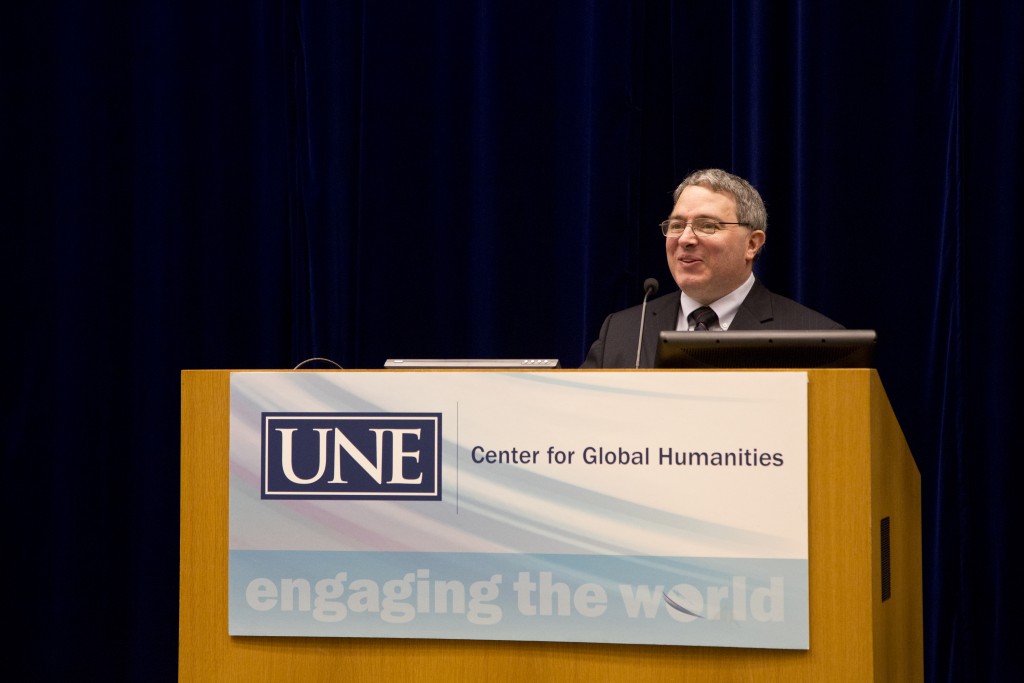