Making Sense of a Fast-Changing China

This seminar will explore the challenges of getting a clear-eyed view of China at a time when it is going through rapid transformations, which have been leading to both admiring Sinomania and fearful Sinophobic reactions in the West. Is there anything "Communist" about the Chinese Communist Party these days? What are the biggest challenges facing the new leadership group, which took power at the end of 2012? Why is it misleading to think that Chinese intellectuals can be divided up neatly into just two groups—brave dissidents who risk imprisonment or exile, on the one hand, and those who loyally support the status quo on the other? How has the Internet changed and failed to change basic features of Chinese cultural and political life? These are the sorts of questions that will be explored, by an academic trained in Chinese history who often writes about the present, and frequently contributes to general interest publications, ranging from newspapers and magazines to blogs and online journals of opinion. 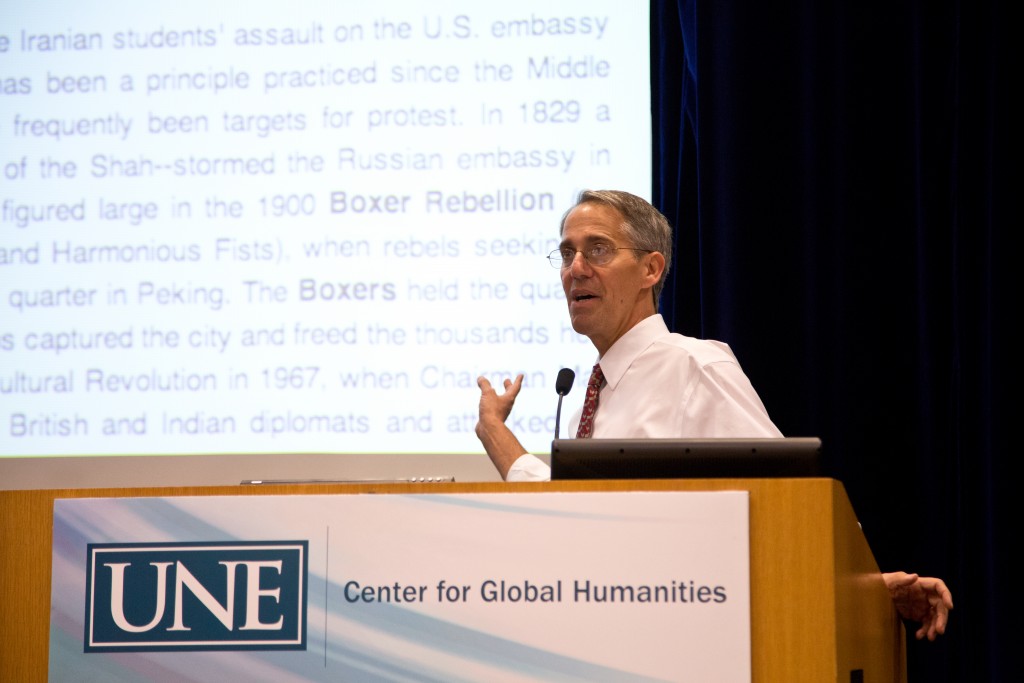