Seeking the Truth in the Kennedy Assassination

Many explanations have been proposed for who killed President Kennedy during the fatal six seconds in Dallas. Both the U.S. government and private investigators have produced massive amounts of evidence in the form of witness interviews, photographs, and government reports. The theories based on this evidence contradictorily blame Lee Harvey Oswald (acting alone), the Mafia, right-wing Dallas oil executives, the CIA, Military Intelligence, the Military-Industrial Complex, the FBI, Castro, anti-Castro Cubans, and many others. Each of these cases is based, ultimately, on circumstantial evidence. How do we sort through the massive amounts of evidence that pertain to those six seconds that changed history? 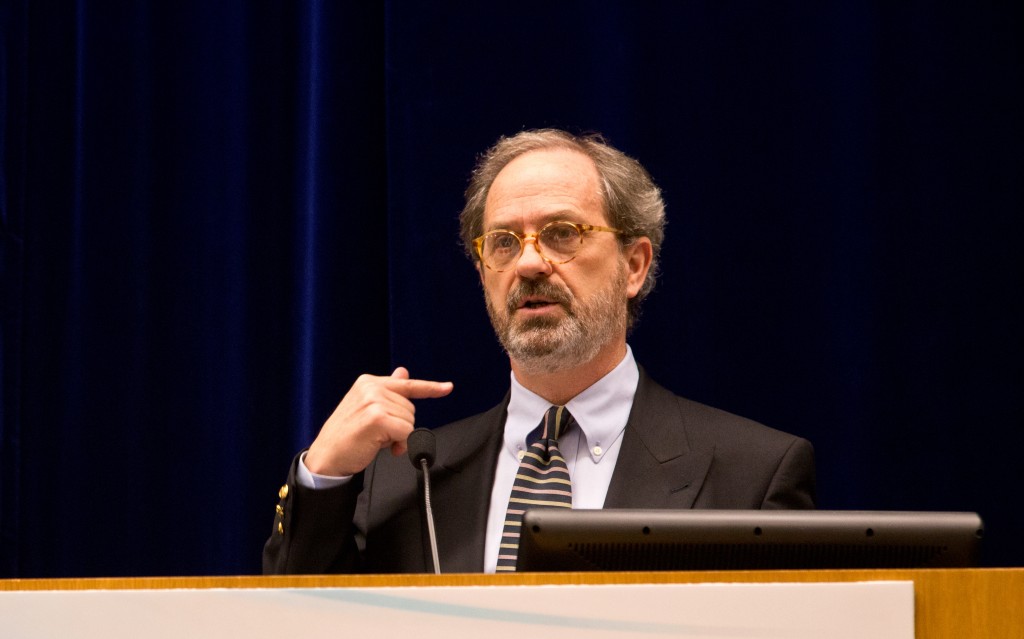