Walden, the Humanities, and the Classroom as Public Space

Defenses of the humanities against charges of irrelevance and elitism usually come in one of two forms: a practical argument on behalf of the in-demand skill-set afforded by a broad humanistic education, or an idealistic one about the intrinsic value of literature and philosophy “for their own sake.” This lecture will question the dualism upheld by both types of response by examining the ethical and political stakes of the continued existence of physical humanities classrooms in the public university. As recent attacks on humanities programs at public universities and the growing prevalence of online courses have made clear, such classrooms are more and more seen as luxuries that public universities and their students can’t afford. Using a discussion of Thoreau’s Walden as her point of departure, Case will argue for both the practical and ethical (though not always quantifiable) value of humanities classrooms and of the critical questions asked within them. 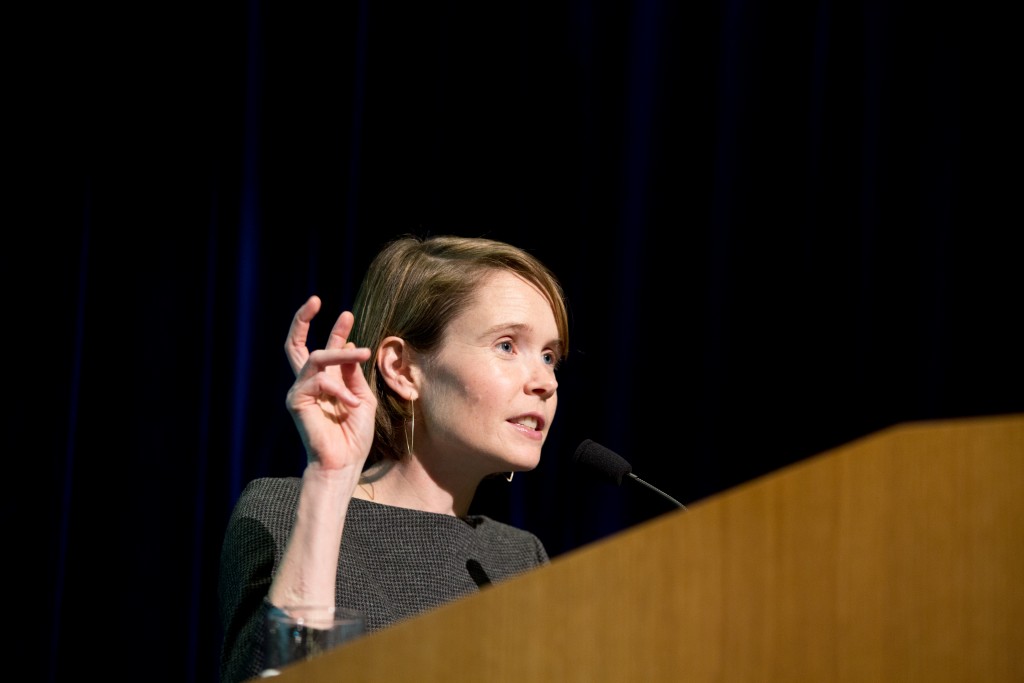