The American Revolution and the New World Order

The American people in the 1770s and 1780s cast off British rule to create a new nation and a new national identity. The Revolution began with protests over taxes, it ended with the creation of a new idea about political power. How did the Americans create a new political system, based on majority rule but protection of individual liberty? In what ways did they succeed, and where did they fail? What impact did this Revolution have on the wider world? 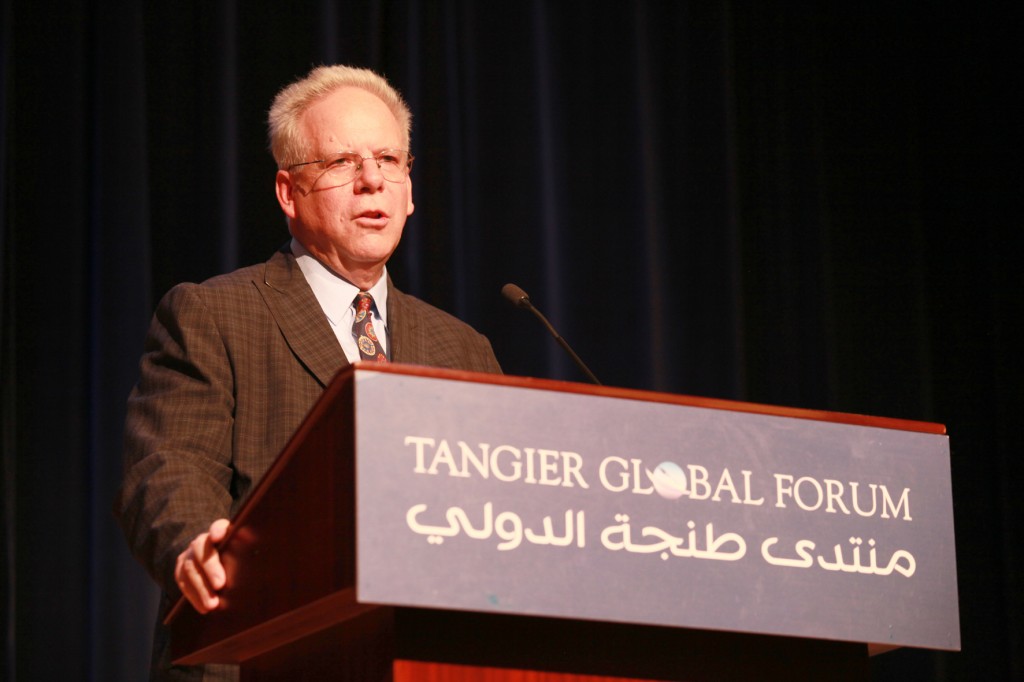