A Critical Look at Europe’s Policy on Roma (Gypsies)

The extension of the European Union and the freedom of population movement within it has brought the status of Europe’s Romani minority to the attention of political institutions. Efforts have been underway to tackle discrimination and support social inclusion of Roma since the early 1990s, and in 2011 the EU launched an integrated framework for Roma inclusion. However, there is widespread agreement that little has changed on the ground. I take issue with two central pillars of the policy — first, the abandonment of efforts to re-conceptualise the prevailing traditional notions and images of "Gypsies" when addressing the Roma, and consequently the failure to identify ideology as a principle obstacle to inclusion. And second, the emphasis on "mediation" structures, which pitch the relations between Roma and public institutions as a kind of conflict zone, suggest that Roma culture rather than exclusion is responsible for disengagement, and provide financial incentives for external interventions to engage in self-serving projects that treat Roma as "needy subjects." 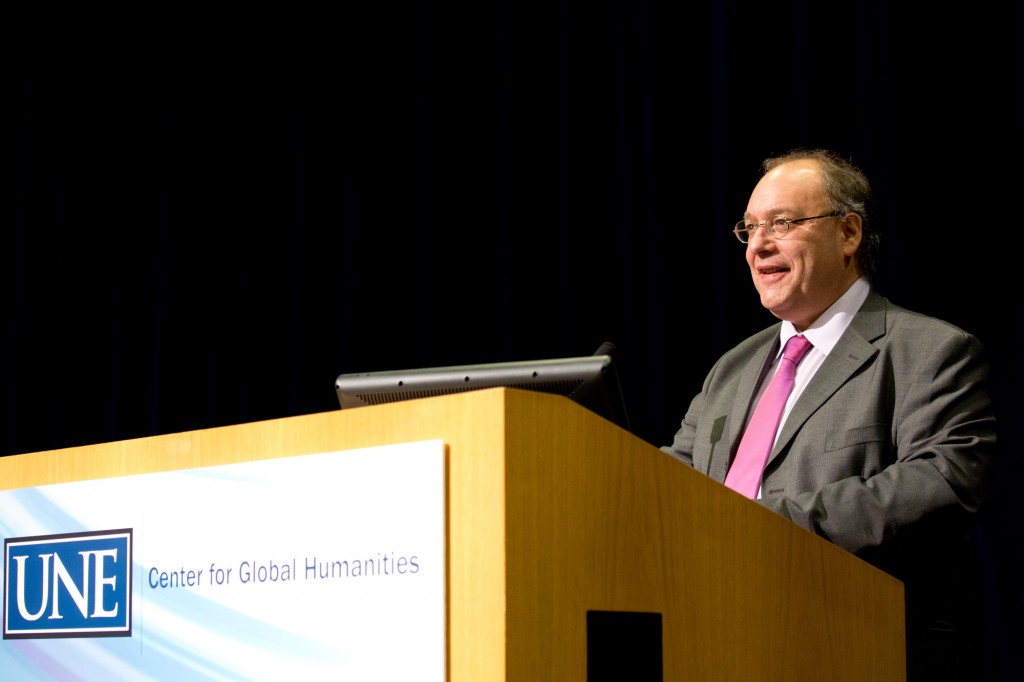