The Enlightenment for Our Troubled World

This lecture will argue that the objective of the European Enlightenment was to create a plan for a universal cosmopolitan existence. It argued that only when all human beings had accepted to become autonomous, self-critical, independent of the dogmas of religion, or the limiting restraints of unexamined customs, would it be possible to establish a “permanent peace” throughout the world. We are today a long way from realizing that project; but I shall argue that, nevertheless, some modern version of this cosmopolitanism rather than the ideologies of nationalism or patriotism, much less religious sectarianism, is still the best prospect for “our troubled world.” 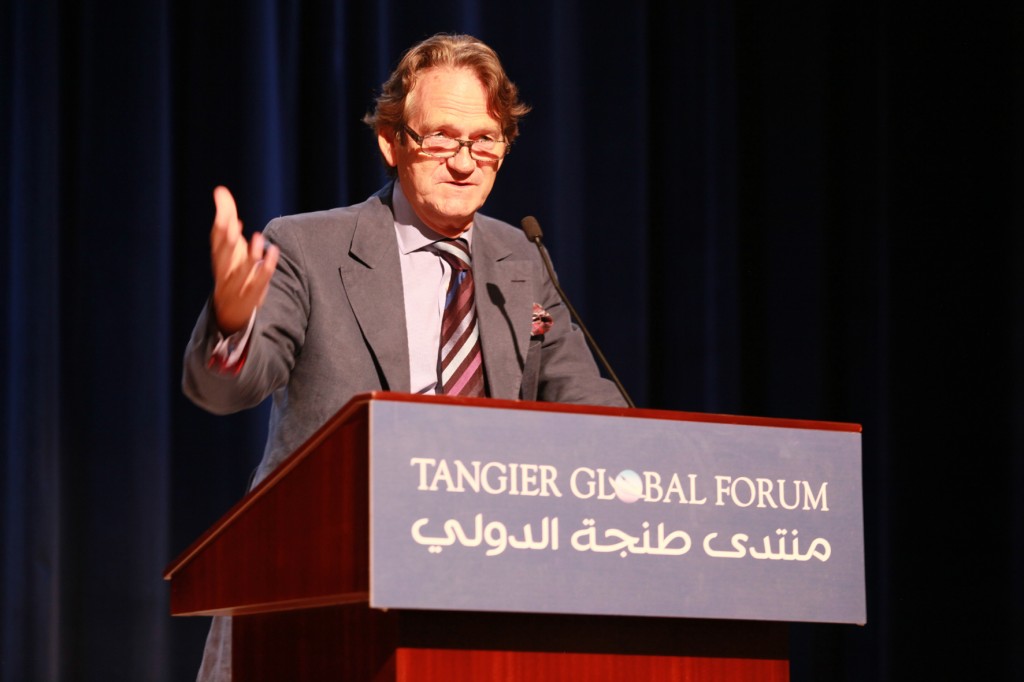