Context and Reality in Psychology

Most scientists do not spend much time contemplating the inevitable philosophical assumptions that underlie their work and tend to operate from a perspective of naïve realism. However, strong realist assumptions have been increasingly challenged by philosophers of science. In psychology, a modern philosophy of science has recently emerged from this challenge to strong realism. In this lecture, Dr. James Herbert will reflect on the implications of this philosophy, known as functional contextualism, including whether it goes too far in dismissing questions about the existence of a world beyond our senses. He will discuss the implications of these issues for scientific psychology as well as for questions of morality. 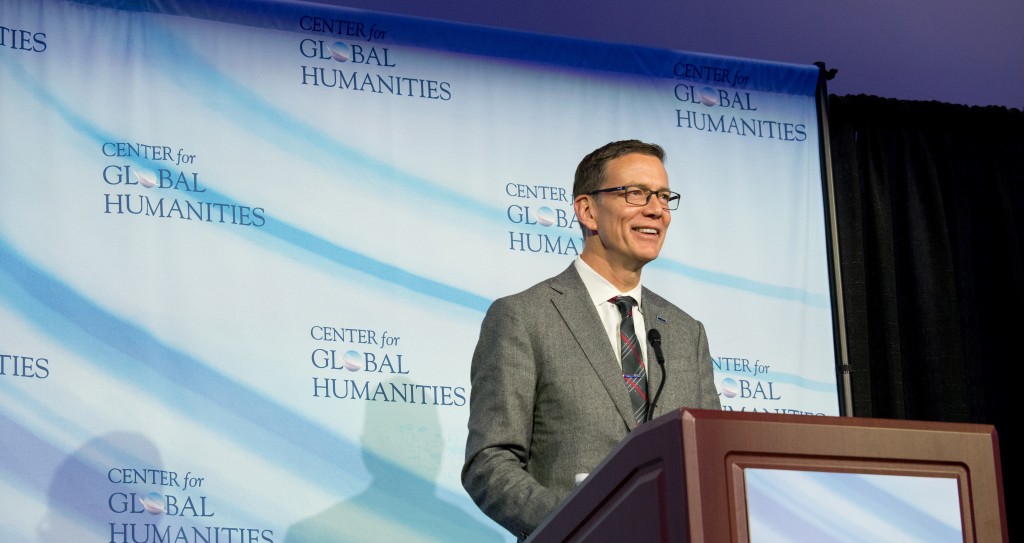