The Past and Future of the Arabs

History has always served to inspire the Arab peoples. Yet in the twenty-first century, Arab citizens in the Middle East and North Africa have confronted a growing pessimism that the future is unlikely to be an improvement over the past. Over-population, under-education, economic stagnation, food and water scarcity, and repressive governments combined to generate a widespread malaise. This belief played an important part in mobilizing citizen action in the 2011 Arab uprisings, and has been reinforced by the collapse of order that has followed the fall of authoritarian regimes in Tunisia, Libya, Egypt and Yemen, and the breakdown of state control in Syria and Iraq. This lecture will examine the current malaise in the Arab world and examine what experiences in modern history might serve as the basis for a better future. 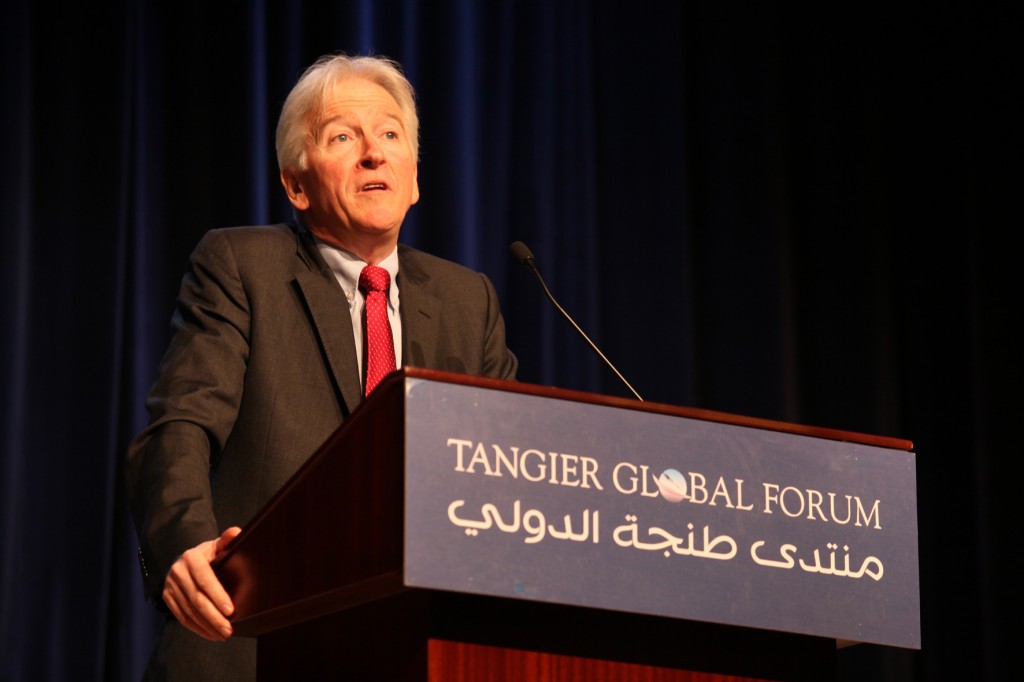