The Quran's Conversation with the Bible

Scholars in the Islamic world and the West alike have long debated the Qurʾān’s relationship with the Bible. In the history of tafsīr certain Muslim scholars consulted the Bible, or at least Biblical traditions, in order to add details to Qurʾānic accounts. Not all scholars agreed, however, that such consultation was licit, and some rejected any traditions (often referred to as isrāʾīliyyāt) received from Jews and Christians, citing prophetic hadith to defend their point. In the West many of the earliest Orientalists, including Abraham Geiger, Theodor Nöldeke and Heinrich Speyer, were almost exclusively interested in finding parallels, or near parallels, between the Qurʾān and Jewish or Christian literature. The approach that Reynolds will advocate in this paper involves a middle position: The idea that the Qurʾān depends on its audience’s Biblical knowledge to advance its own message. By citing examples including the Qurʾān’s references to the killing of prophets, its account of Abraham’s guests and the Qurʾān’s description of paradise as a garden in heaven, he will show that the Qurʾān presumes a knowledge of certain Jewish and (especially) Christian traditions even as it shapes these traditions in a way that conforms to its own theological message. Accordingly one might conclude that the serious study of the Bible will add to, and not distract from, one’s appreciation of the Qurʾān. 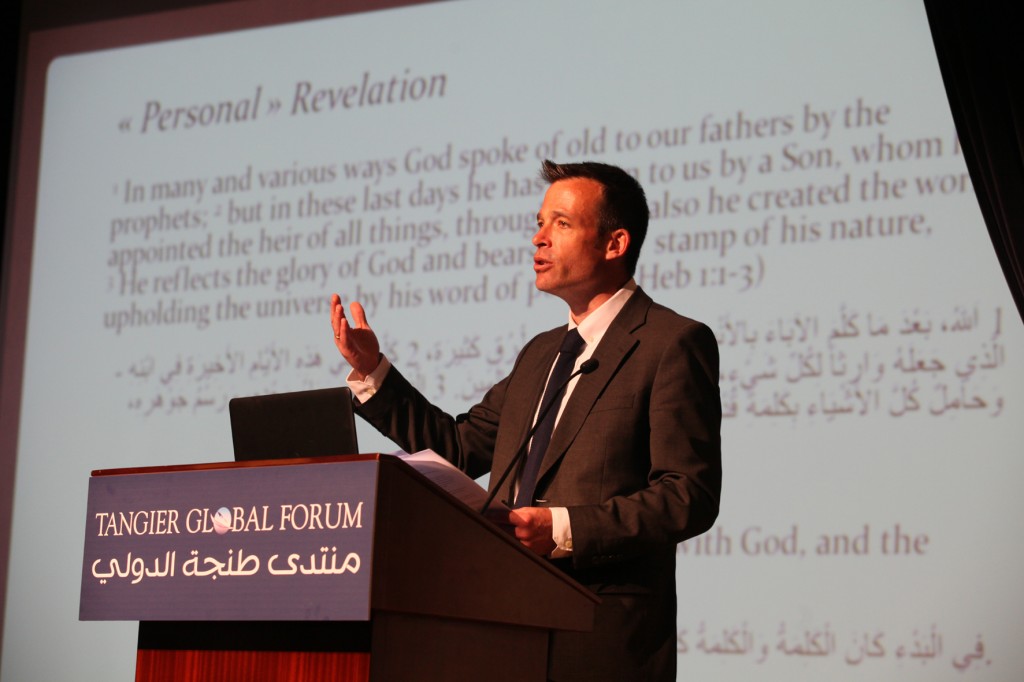