The Statue of Liberty has long stood as a symbol of America's welcome to immigrants from abroad. But the United States hasn’t always been receptive to the world’s “huddled masses yearning to be free.” This talk examines the checkered history of immigration to the United States, explaining why the country has alternated between openness and closure, between tolerance for diversity and the belief that American identity had come undone. It also considers the political economy of immigration, especially the contest between those who want an infusion of new workers and those who favor workers already in place. 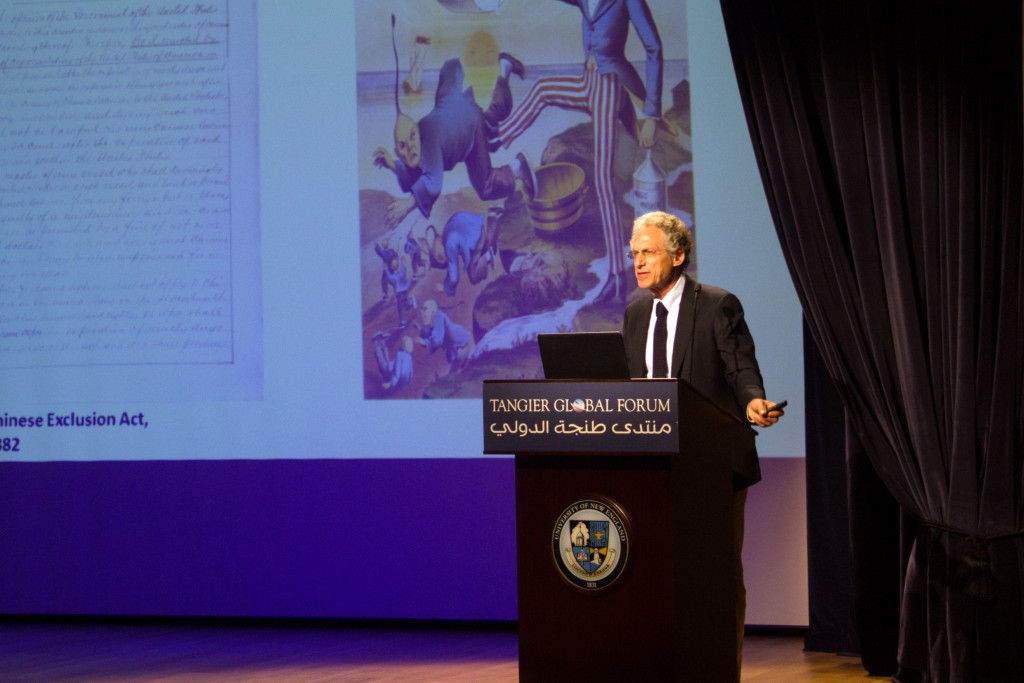