The Koran in English - A Biography

Lawrence will explore the saga of the Arabic Qur'an beyond the Arab world. It is an untold, complex and engaging story. In 1900 there were but 5 translations into English; now, less than 120 years later, there are more than 115, almost one a year, including an illustrated American Quran (2015). It is South Asian Muslims, most converts and not Qur'an scholars, who have produced the best known Koran translations. Why do they labor to transform rhythmic Arabic into often prosaic English? Can a book revealed in Arabic convey its sacred sounds and lofty meanings in English? The task is daunting. It poses a dilemma best etched by Ibrahim Abu Nab: "Its verses cannot be translated but they must be translated." This talk provides a roadmap to those valiant explorers of the path that winds from the Arabic Qur'an to the English Koran. 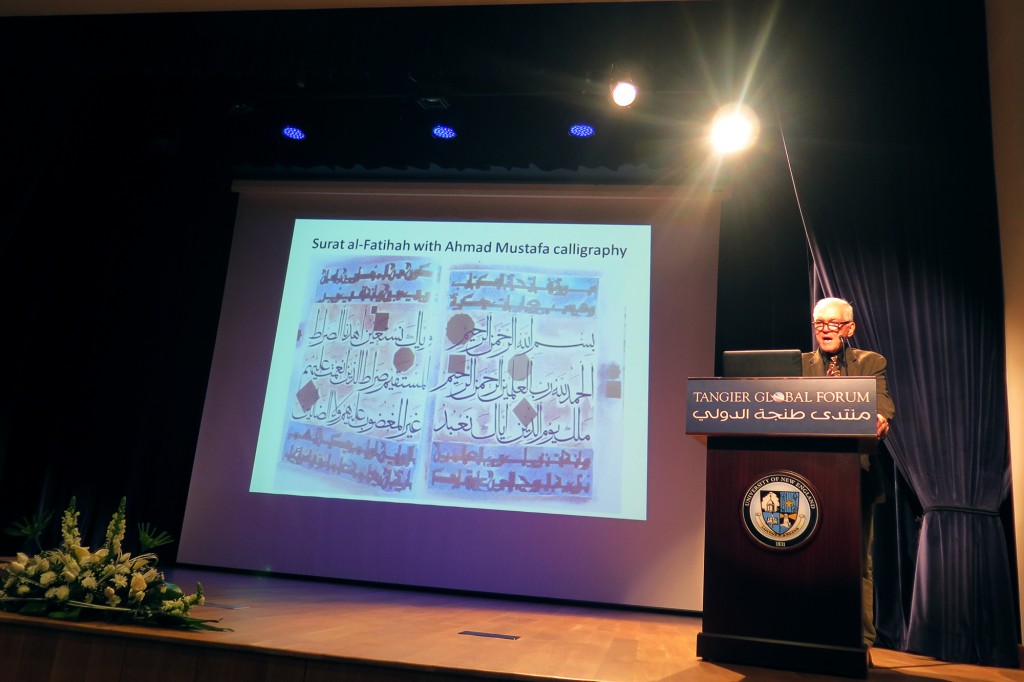