If Orientalism is a discourse of Western mastery over the "Orient," as Edward Said argued, what happens when it "travels" to another part of the Global South? What are, for example, the contours of Brazilian Orientalism? If not driven by imperial interests, what are its ideological investments? This lecture tries to answer those questions by focusing on the representation of Morocco and Islam in the highly popular television series O Clone, which began to air on Brazilian television three weeks after the terrorist attacks in the United States on September 11, 2001. The contradictory representation of Morocco as familiar and exotic, at once proximate and alien, tells us something about the paradoxes of Brazilian national identity itself and reveals the tertiary structure of Brazilian Orientalism, in which the East/West divide of Euro-American Orientalism is triangulated in its “southern” variety. 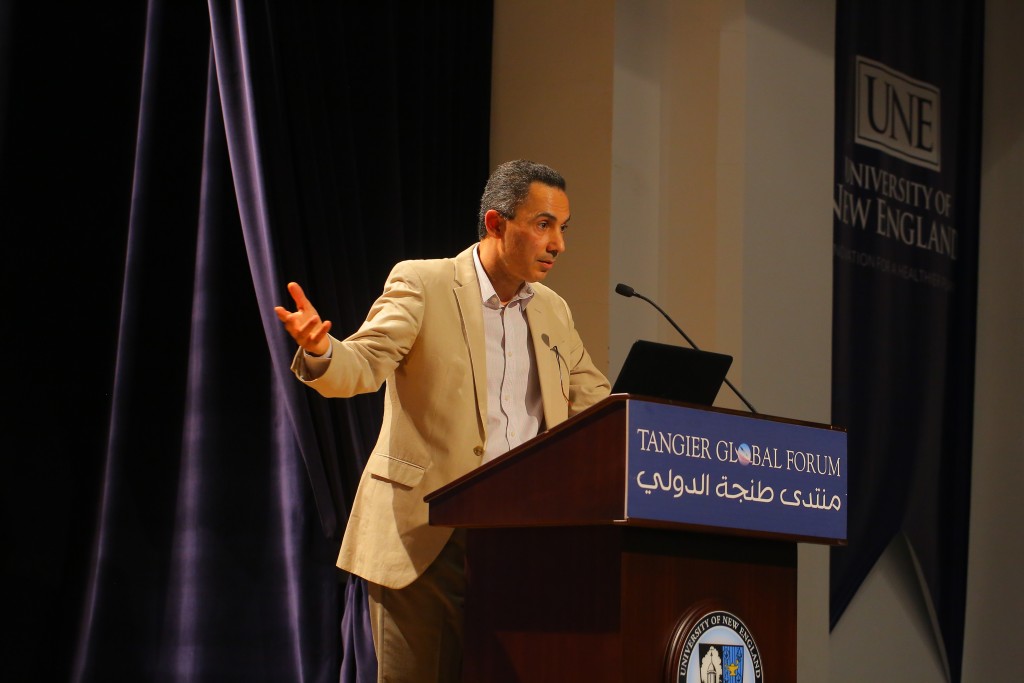