What is the Difference Between Investing, Speculating, and Gambling?

For centuries, there has been a consensus that investing is useful and ought to be encouraged. There has been a consensus that gambling is dangerous and ought to be discouraged or even outlawed. But what about speculation, which lies somewhere between the two? Throughout American history, speculation has presented a puzzle to the legal system. To figure out how to treat speculation, we have always needed to distinguish between two kinds of risky commerce, a good kind the law should promote and a bad kind the law should deter. Drawing that line has never been easy, and it is no easier today. The difference between gambling and investing has always been a matter of controversy, from the crash of 1792 up through the recent financial crisis. 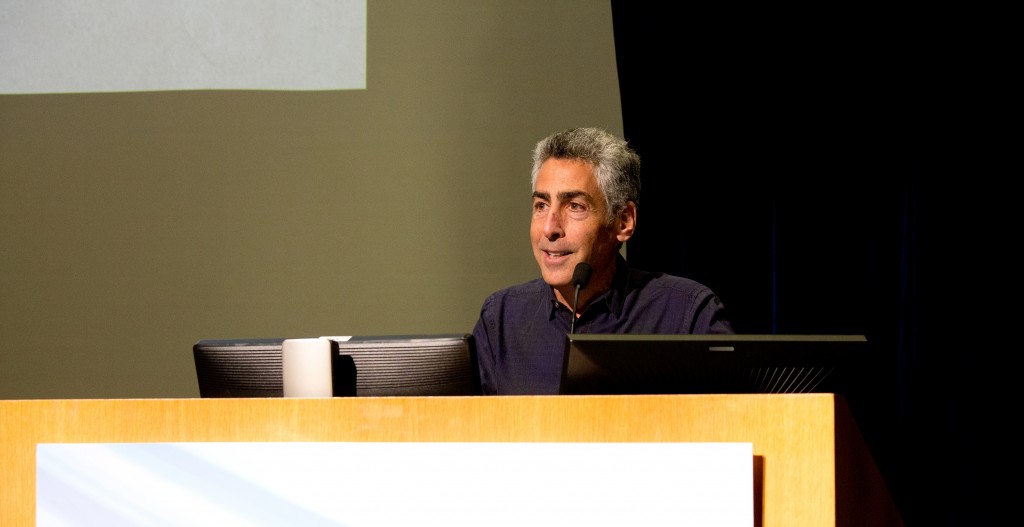