From Race to Dehumanization

Despite having no scientific merit, the idea of race has an immensely powerful grip on the human imagination. Join Professor of Philosophy David Livingstone Smith, Ph.D., as he draws on a range of disciplines to present the view that race is neither biological nor genetic but, rather, a toxic fallacy used for promoting and justifying oppression. Learn how the idea of racial essence is used as a vehicle through which dehumanization and the worst atrocities of humankind have been perpetrated. 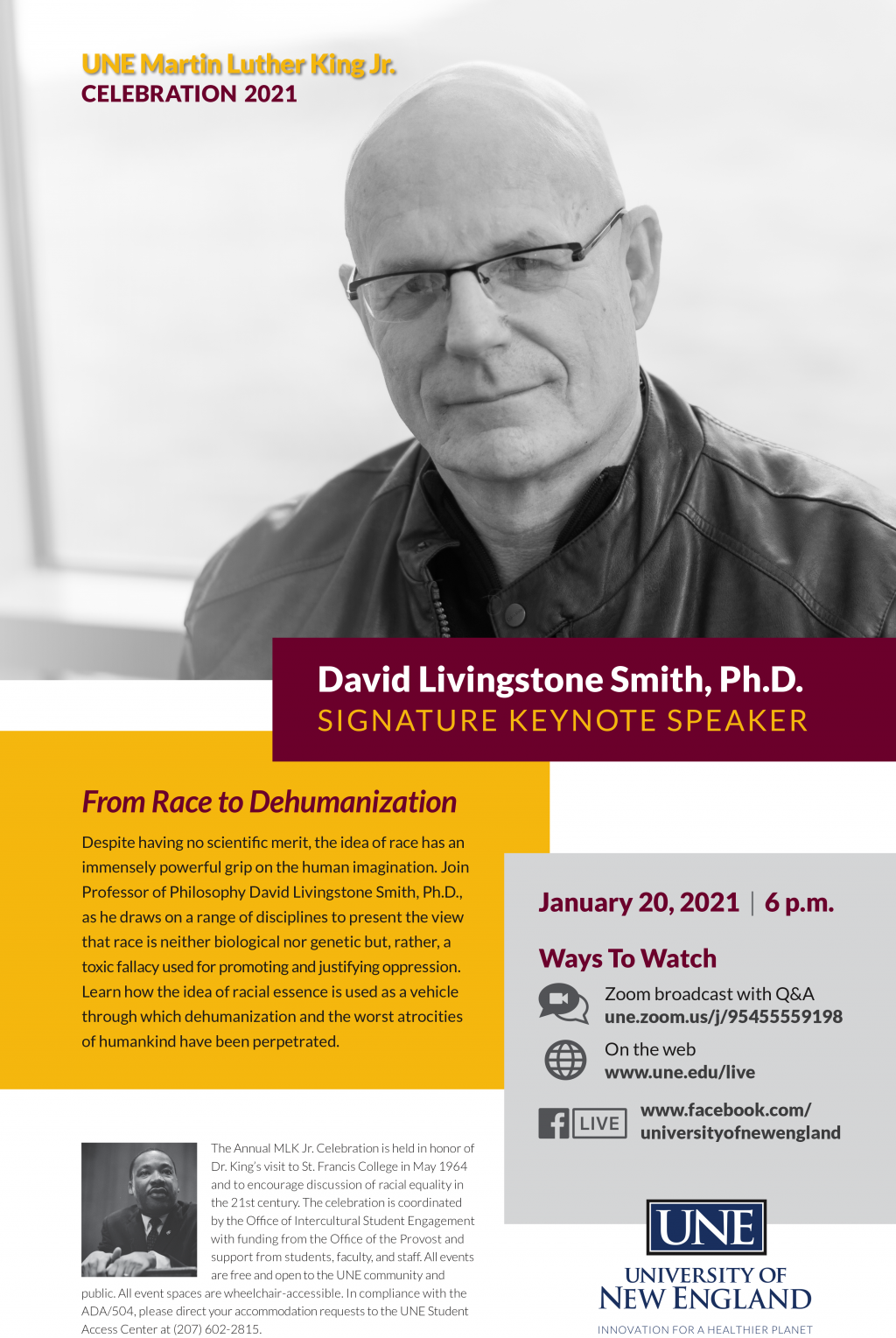