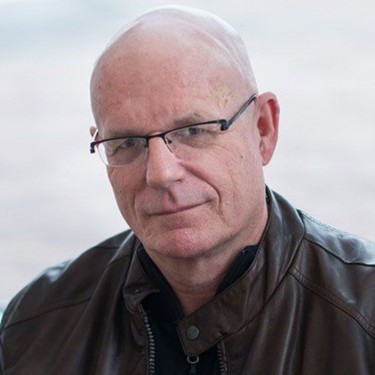 David has written or edited ten books. His 2011 Less Than Human: Why We Demean, Enslave and Exterminate Others won the 2012 Anisfield-Wolf award for nonfiction. David’s  book On Inhumanity: Dehumanization and How to Resist It was published by Oxford University Press in 2020, and his tenth book, Making Monsters: The Uncanny Power of Dehumanization was published by Harvard University Press in 2021.

David was described in the Times Literary Supplement as “a philosopher seeking not just to interpret the world but to change it." His book On Inhumanity is praised by Harvard University philosopher Cornel West, as “a philosophically sophisticated and prophetically courageous treatment of dehumanization, especially in regard to race,” and by Yale University historian Timothy Snyder as “firm but gentle, wise but accessible.” and University of Pennsylvania law professor Dorothy Roberts says that “On Inhumanity brilliantly provides a chilling warning of repeating the past and a hopeful call to create a more humane future," and science journalist Angela Saini calls it "A chilling, comprehensive and passionate account of dehumanization,” and adds that “Smith offers a devastating reminder of the capacity of every human to treat other humans as lesser."

David is an interdisciplinary scholar, whose publications are cited not only by other philosophers, but also by historians, legal scholars, psychologists, and anthropologists. He has been featured in prime-time television documentaries, is often interviewed and cited in the national and international media, and was a guest at the 2012 G20 economic summit.

On Inhumanity: Dehumanization and How to Resist It. New York: Oxford University Press, 2020.

Less Than Human: Why We Demean, Enslave and Exterminate Others.  New York: St. Martins Press, 2011.

Winner of 2012 Anisfield-Wolf award for non-fiction.

‘The politics of salvation,’ presentation at conference on ‘Philosophy after Trump,’ University of Pennsylvania [February 3, 2017].

‘The politics of salvation: ideology, propaganda, and race in Trump’s America,’ University of California, Riverside, Dept. of Philosophy [January 19, 2017].