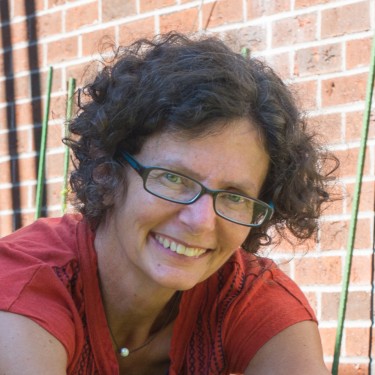 Dr. Fox is a graduate of the University of Tennessee where she received a Bachelor's degree in Organismal Biology. From there she went to the University of Houston where she earned her Master's of Science for her work on the reproduction of Penaeid shrimp. From Houston she went to Seattle, Washington where she entered the Doctoral program at the University of Washington in the College of Ocean and Fisheries Science while at the same time working in the Medical Center in a clinical lab diagnosing renal pathology. After completing her class work for her degree, she began her field work on the island of Guam where she studied the feasibility of aquaculturing rabbitfish for local consumption and export. Following her graduation from the University of Washington, she entered into a postdoctoral fellowship which was a collborative effort between the Hawaii Institute of Marine Biology, University of Hawaii and the Waikiki Aquarium. The subject of her research while in Hawaii centered around non-invasive methods of providing fish for the ornamental trade. Following her postdoctoral fellowship, she again entered the world of Human Pathology working in a lab at the Quillen School of Medicine at East Tennessee State University investigating deep axonal injury. In 2001, she joined the faculty of the University of New England and was given the opportunity to launch an innovative major called Aquaculture and Aquarium Science - the first of its kind. Since then she has taught students who have gone on to work in the aquarium world, as well as entered graduate school, accepted positions at commercial fish farms and students who have opened up their own fish businesses. She and her students have lately been involved in a collaboration with Rick Oellers of New England Aquarium Technology and have been culturing various species of clownfish plus orchid dottybacks, Blue Assessors, fairy basslets, Berghia nudibranchs, skunk cleaner shrimp, Banggai cardinals, and also fragging several species of corals. Dr. Fox's research focuses on the first feeding stages of larval marine fish and on identifying candidate species of fish for aquaculture in diverse areas.