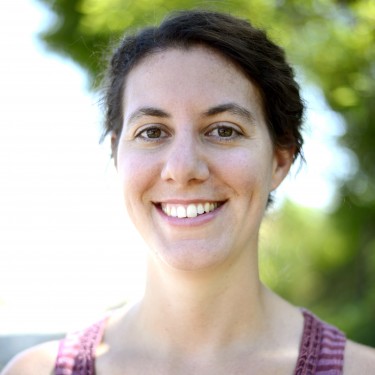 School of Marine and Environmental Programs

I spent my childhood exploring the freshwater streams and lakes of New England and my undergrad years studying the marine environment in Nova Scotia, Canada. While a marine biology undergraduate, I pursued an honors research project investigating coral diet and worked as an aquaculture technician. Upon graduating, I continued working in aquaculture as a hatchery manager at a large aquaponics facility. After several years of working, I felt the need to do some more learning and moved out west to earn a Master’s degree at the University of Arizona. While in Arizona I worked on two projects that were both long-term ecological monitoring studies. One was learning about how variable river flow impacts abiotic characteristics and biological communities and the other was trying to understand the driving forces behind the macroalgal community dynamics of the Biosphere II’s ocean macrocosm. While a graduate student, I was awarded an NSF GK-12 fellowship which supported the development of my skills in communicating scientific information to young people with variable degrees of science background and experience. I have now been teaching at UNE for 15 years and continue to develop those skills. I primarily teach the freshmen introductory marine science sequence, but also teach some upper level courses in marine ecology.