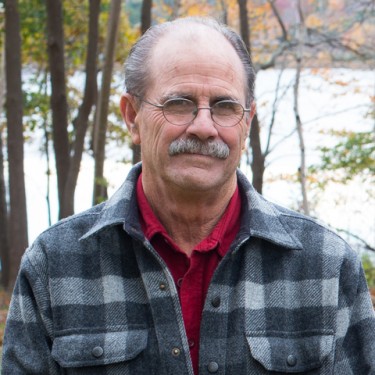 Professor Burlin's specialty is 19th-century American diplomatic history. He has published a number of articles in this area and has completed a book titled Imperial Maine and Hawai'i: Interpretative Essays in the History of Nineteenth Century American Expansion  that traces connections between Maine and Hawai'i as a way to explore large issues related to American imperialism in the 19th century. He also has an interest in the perceptions and insights "foreigners" have about U.S. history, culture and society. He is particularly interested in Brazilian observations about the United States. In addition, he has an interest in questions dealing with contemporary American culture.

The Role of the American Board in the World: Bicentennial Reflections on the Organization’s Missionary Work 1810-2010, WIPH and Stock Publishers, 2012.

“The US Quest for a Global Pax Americana: Myths and Realities,” in Visions of the Future in Germany and America, Eds. Norbert  Finzsch & Hermann Wellenreuther (Oxford: Berg, 2001):109-142.

“The United States in the Twenty-First Century: Republic of Empire,” Center for Global Humanities, University of New England, March 29, 2010.