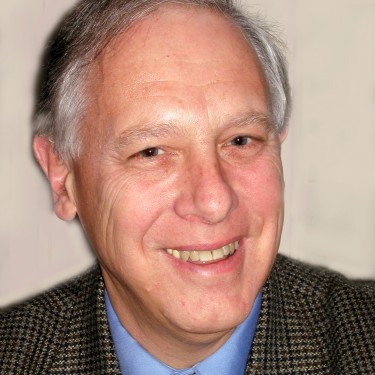 Theodore DiPadova, Ph.D., was Dean of the College of Arts and Sciences from 1993 to 1998.  He then served as interim Vice President for Academic Affairs from 1998 to 2001, and as Associate Professor of History from 2001 until he retired in December 2007.  In 2003, he gave a semester to work as a Capital Campaign Project Director, raising funds for the improvement of the Westbrook College Campus.  He has participated in UNE's Study Abroad program, taking a class to France in the spring of 2007.  Upon his retirement, Dr. DiPadova was awarded the Kenneally Cup for Distinguished Academic Service, and the UNE Board of Trustees named him Dean Emeritus.  Before coming to UNE, Dr. DiPadova taught history and served as Associate Dean of Graduate Studies at Old Dominion University, as Associate Academic Dean and Dean of Graduate Studies at Russell Sage College and as Dean of Graduate Studies at SUNY Empire State College.  He now lives in Southern California.