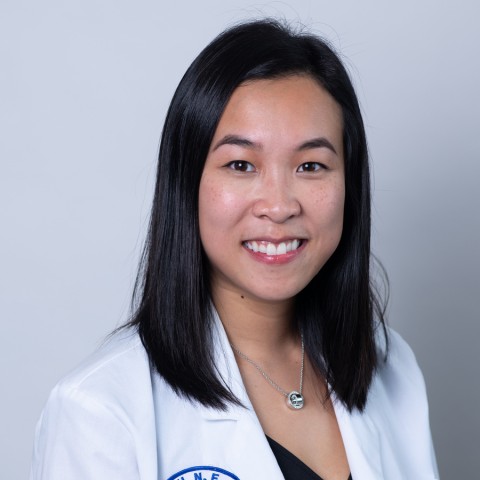 My decision to pursue medicine has not always been obvious and has certainly been challenged. I am a first-generation Chinese-American student who does not come from a family of health care providers. I grew up in Chinatown where most residents, including my family, highly valued eastern medicine such as acupuncture and Tai chi. However, these experiences have helped me become receptive to alternative forms of medicine.

I became interested in osteopathic medicine after witnessing a fascinating osteopathic manipulation demonstration. The student doctor measured the patient’s legs and determined that the right was longer than the left. The student doctor then located landmarks and performed a high-velocity low amplitude thrust technique which resulted in restoring both legs to the same length and relieving the patient of pain. I was intrigued at how something that looked so simple to perform could yield immediate results.

I felt as though I discovered a big secret: there were doctors who practice medicine with an extra set of tools that traditional doctors did not carry. This demonstration, combined with my background in eastern medicine, has motivated me to choose osteopathic medicine. I am confident that UNE COM will prepare me to be the best osteopathic physician I can be.