David started working summers at Barber Foods at the age of 12 and joined the company full time 1981 after receiving a bachelor of science degree in marketing from Babson College in Wellesley, Mass. He has worked in every aspect of the business including, boning chicken, truck driving, maintenance, quality assurance, product development, human resources and operations.  As the need for sales became more important, David assumed this responsibility in 1984.

In 1987, David and his brother Steve became the second generation managers as their father Gus stepped back from day to day operations.  They initiated aggressive expansion of the family business focusing on national distribution.   As vice president of sales and marketing, David’s responsibilities grew to include Barber Foods’ Retail, Club, Food Service and National Account divisions

In his position as executive vice president, David played an integral role in multiple areas of the business in addition to his focus on sales and marketing.  David also insures that his late father Gus’ legacy of an unshakeable commitment to quality, service and associates continues.  Barber Foods produces close to 70 percent of all the stuffed chicken sold in the United States.  Their retail and foodservice products can be found across the country and Canada and in some foreign markets.

In 2010, David became president and CEO of the company, leading it through an acquisition with AdvancePierre Foods, an Ohio-based company with 11 plants in four states.  During this time he has been instrumental with the integration of Barber Foods into the significantly larger AdvancePierre Foods.

David grew up in Cape Elizabeth, where he currently resides with his wife and two sons.  He enjoys living in Maine and takes advantage of all it has to offer with activities such as boating, skiing, hiking and swimming.  Growing up in the food business, David enjoys cooking with his family and friends. 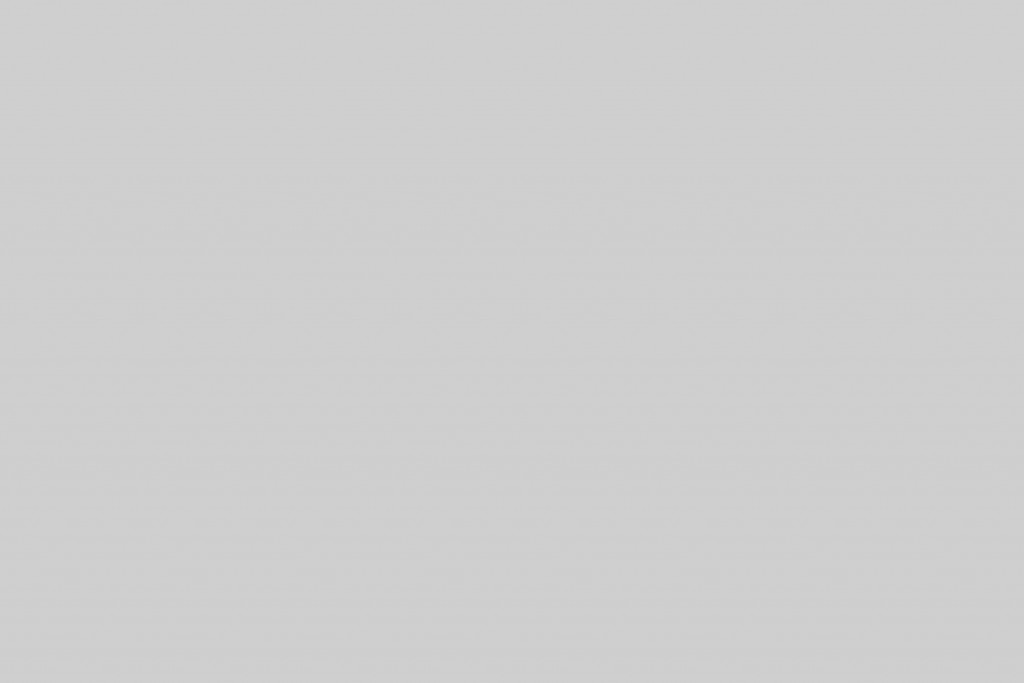