The Birth of Monotheism

Monotheism (the belief in only one god), given birth in ancient Israel and known from the Hebrew Bible/Old Testament, has been a topic of fascination for centuries. In the modern times, monotheism functioned to advance Christian claims to "western" superiority as colonialist powers came into contact with "non-western" societies. Thus, monotheism has been a colonializing discourse. By contrast, the monotheistic discourse found in the Hebrew Bible/Old Testament served as a means to preserve and assert Israelite identity in the face of the colonizing power of the Assyrian and Babylonian empires. This monotheistic discourse was grounded in traditional Israelite practice and thought and developed fully under the impact of both internal socio-political stresses and external influence from the Assyrian and Babylonian empires. This lecture will address the various factors that contributed to Israel's vision of one god for the world. 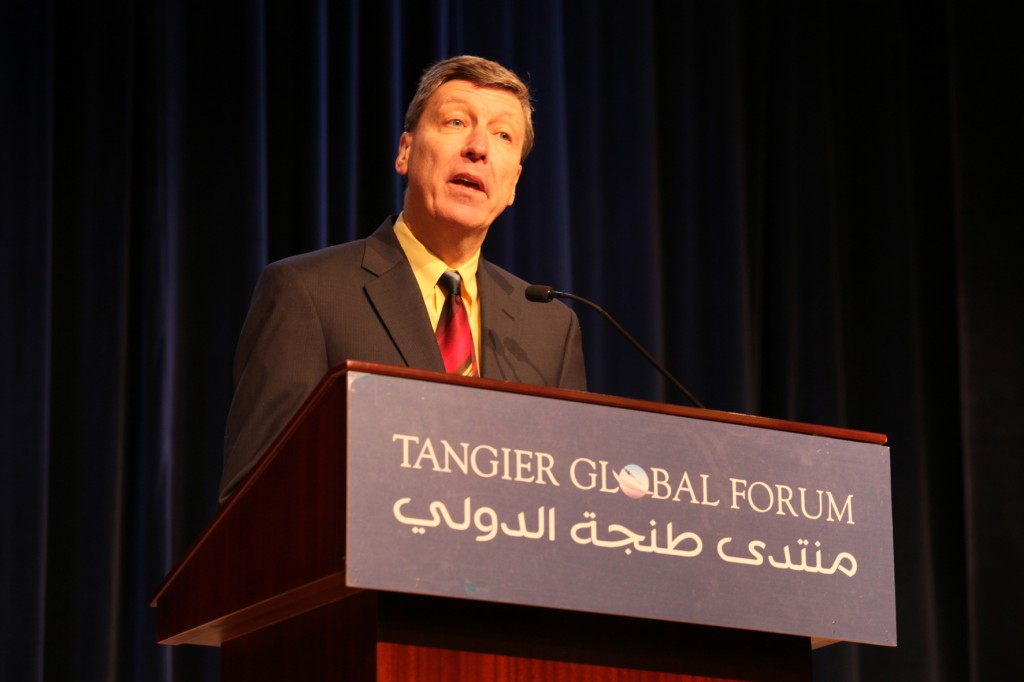