The main theme of the conference is Reading the Qur'an in the Context of Empire.

Given the history and the pluralistic nature of the conference, participants are encouraged to exchange views on the relationship between the Qur'an and other religions. The conference will unveil new research on the Qur'an, and create a platform for connecting other religions to Qur'anic studies. Further attention will be paid to the important contribution of North African schools to the emergence and flourishing of methods in the study of Qur'an, tafsir, and translation. Also, particular attention will be paid to understudied texts, including Qur'anic comments, manuscripts, and translations produced under important early, medieval and modern Islamic empires and sultanates in Turkey, Persia, Africa, Europe, and the Malay-Indonesian world.

As there have been some long discussions about the way the Qur'an is [allowed to be] taught and examined in different Islamic and non-Islamic academic contexts, researchers will find a chance to discuss and challenge recent ideas and trends in Islamic studies by raising questions about: academic study of the Qur'an and its tafsir , reading the Qur'an along with other scripts, reading the Qur'an in the light of recent archaeological and epigraphic discoveries, among others.

The sub-themes of the conference are as follows:

The conference will take place in English, Arabic, and French. 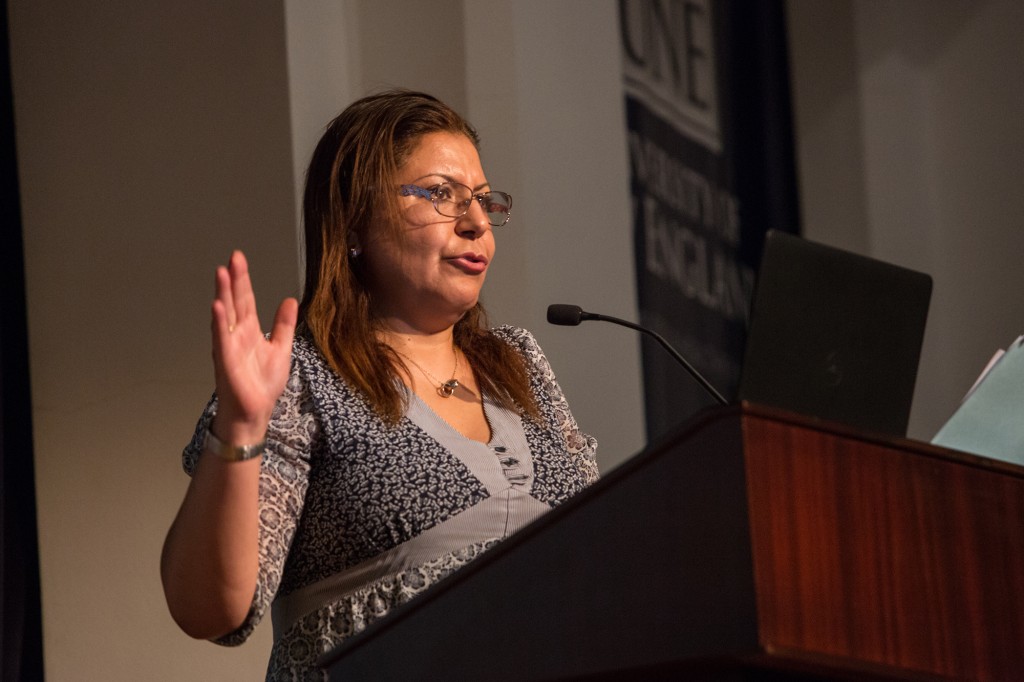