In a recent poll, three-quarters of Americans said they believed that a group of unelected government and military officials are secretly manipulating national policy. To conservatives, the “deep state” is an ever-growing government bureaucracy, an “administrative state” that relentlessly encroaches on the individual rights of Americans. Liberals fear the “military-industrial complex”—a cabal of generals and defense contractors who they believe routinely push the country into endless wars. But what is the American “deep state”? Does it really exist? 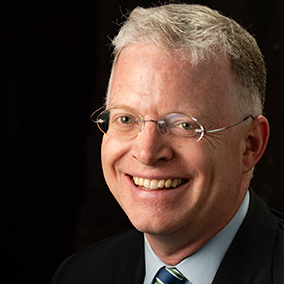 David Rohde is the executive editor for news of newyorker.com. A two-time winner of the Pulitzer Prize for International Reporting, he is a former reporter for Reuters, the New York Times, and the Christian Science Monitor. He is the author of, most recently, In Deep: The F.B.I., the C.I.A., and the Truth about America’s "Deep State."