David Mokler, professor emeritus of pharmacology in the Department of Biomedical Sciences
Read about it in Cerebral Cortex

Research by David Mokler, Ph.D., professor emeritus of pharmacology in the Department of Biomedical Sciences, was recently published in Cerebral Cortex, a scientific journal in the neuroscience area, focusing on the development, organization, plasticity, and function of the cerebral cortex.

Mokler’s paper, titled “The neural basis of attentional alterations in prenatally protein malnourished rats,” looks at the differences in the neuronal networks used by rats during an attentional task in adulthood. The researchers compared rats exposed to prenatal protein malnutrition with rats that were well nourished.

Mokler and the late Peter Morgane, Ph.D., worked with colleagues at Boston University, the University of New Hampshire, and Harvard University to determine the effects of prenatal protein malnutrition on the brain and the behavior in rats.

They have conducted this research for more than 25 years and have published several research articles on the topic.

This work has implications for the treatment of patients exposed to malnutrition in development. 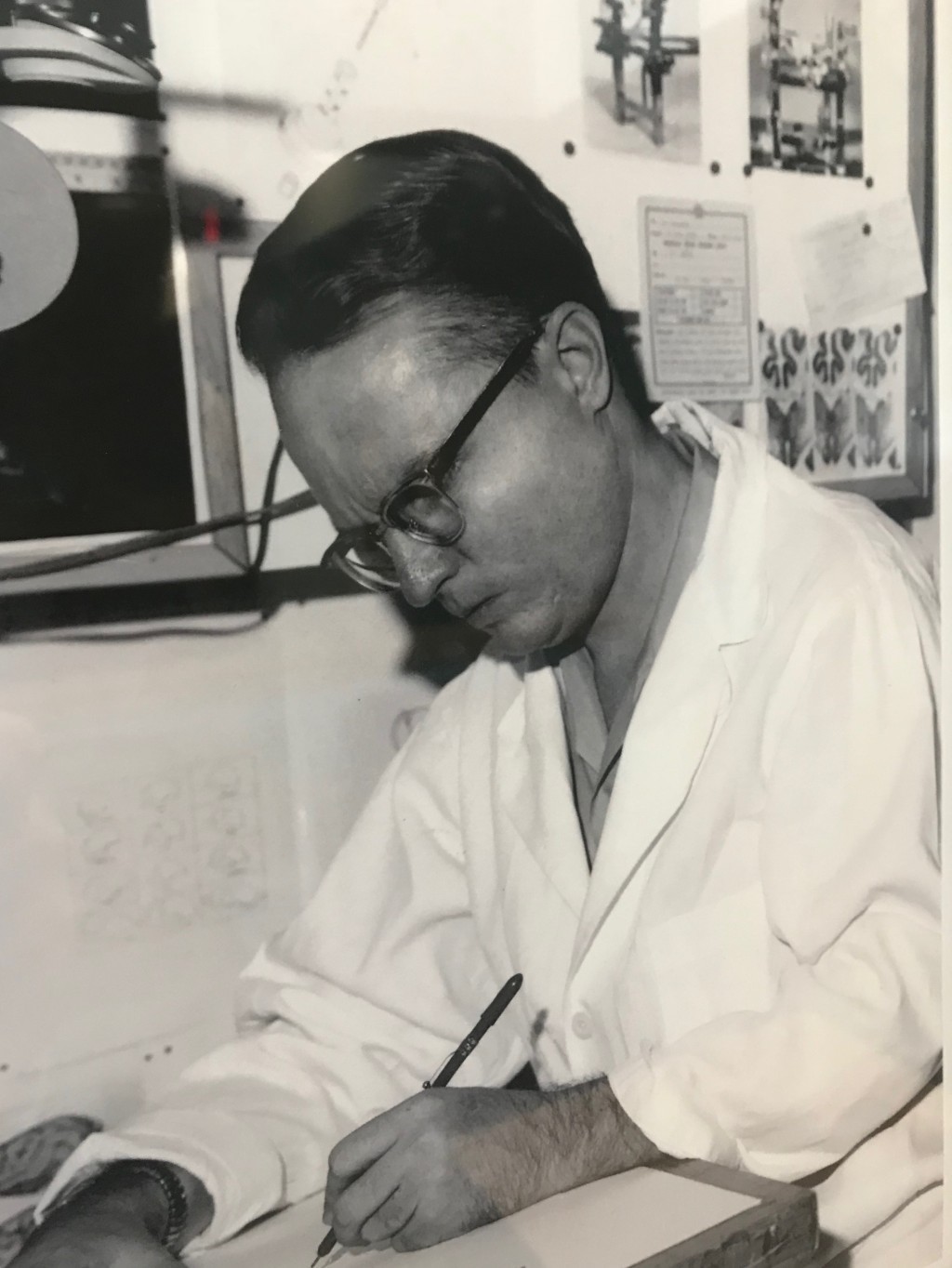