Holly Parker, Ph.D., director of UNE North: the Institute for North Atlantic Studies, recently discussed the University’s role in the North Atlantic while appearing as a panelist during the virtual event, Maine and the Arctic: Building Bridges to the Future.

The event was presented by the Camden Conference, a nonprofit, non-partisan educational organization founded in 1987 with a mission to foster informed discourse on world issues, and the Portland Press Herald.

The discussion centered around Maine’s growing engagement in Arctic affairs and the importance of the Arctic to Maine’s economy.

“The Arctic seems very, very far away to a lot of people, but what is happening in the Arctic has real impacts on what is happening here in Maine,” Parker explained. “There is all of this energy in the space between Maine, the North Atlantic and the Arctic and we are seeing all kinds of partnerships developing.”

“We have had more than 50 students who have studied in Iceland,” she said. “UNE’s Professional Science Master’s program was developed through our partnerships in the North and we have research initiatives that are happening through those partnerships, like our work on the COVID-19 Response group of the Northern Periphery and Arctic Programme.”

The panel discussion was part of several events taking place in advance of the 34th Annual Camden Conference, The Geopolitics of the Arctic: A Region in Peril, which will be livestreamed around the world from the Camden Opera House on February 20 and 21, 2021.

“Organizers are looking to build public interest in the topic and make that connection to Maine in particular,” Parker commented. “So, it was great for the four of us to be able to talk to Maine and the region about our North Atlantic connections and to get the word out about how seeing the world, and our role in it, in a different way has had such a great impact in a short amount of time.” 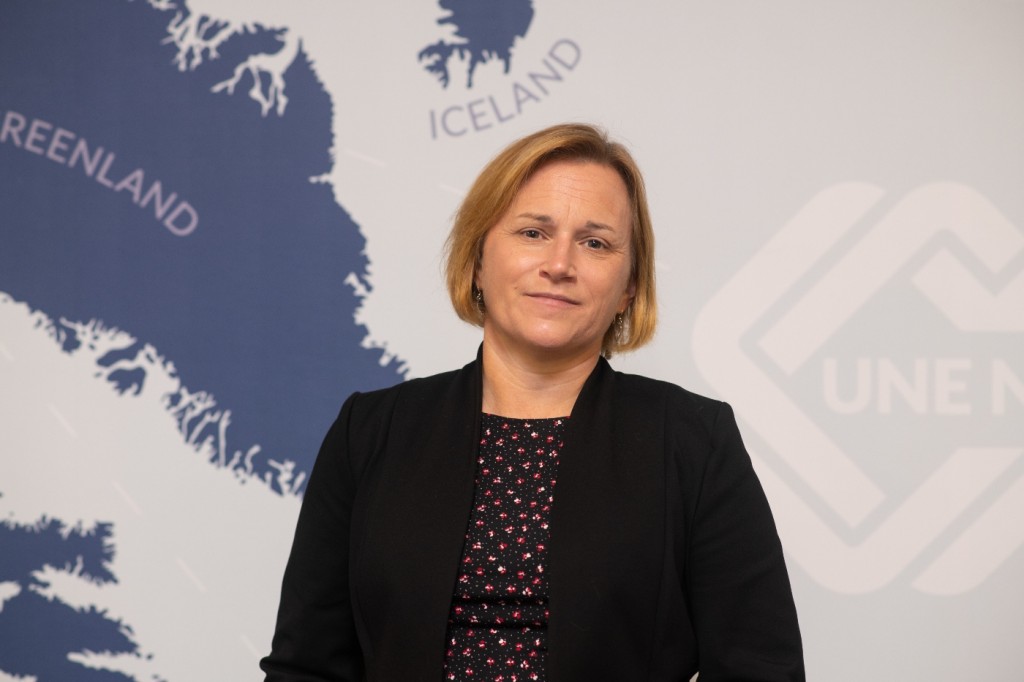 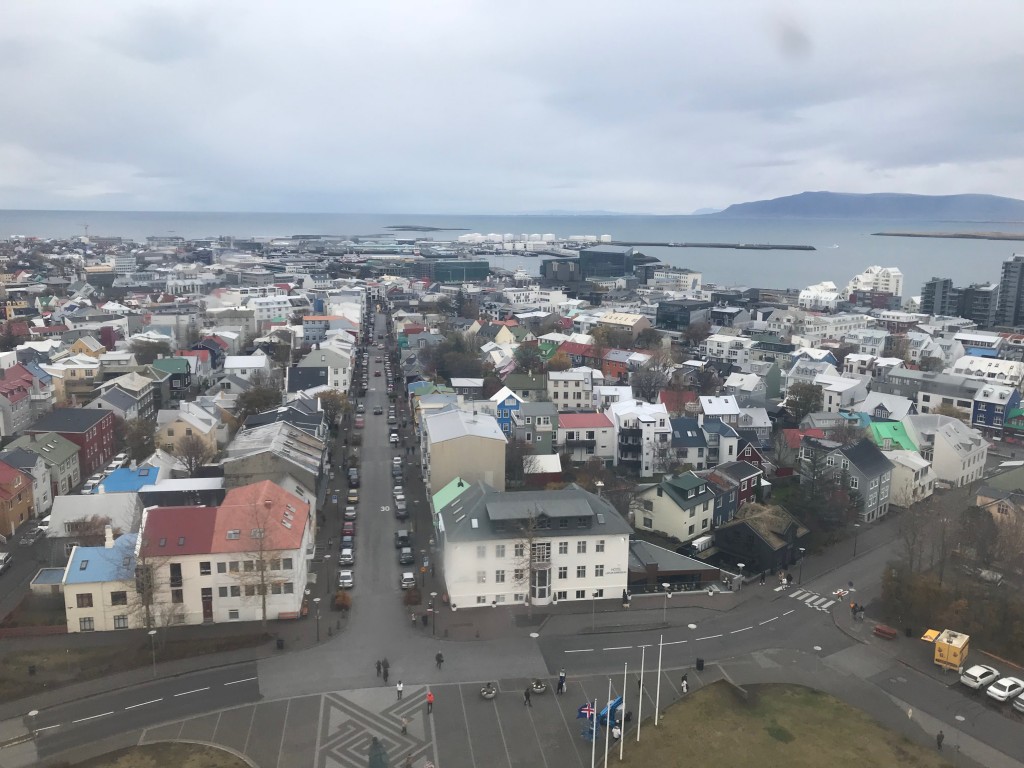 Aerial view of downtown Reykjavík
Return to all news