Barry Costa-Pierce, Ph.D. (center) assists with a kelp research project in Saco Bay in late May.
Read more at Aquaculture Alliance
Read more at The Fish Site
Read more in The Courier/Portland Press Herald
Read the report at The Nature Conservancy

The University of New England partnered with The Nature Conservancy (TNC), the world’s leading conservation organization, on a ground-breaking new study that provides strong evidence that shellfish and seaweed farming are a critical component of regenerative food production.

The comprehensive study has been published in Reviews in Aquaculture at a time when much news of food production focuses on its negative impacts on the environment. Quite to the contrary, the study, titled “Habitat value of bivalve shellfish and seaweed aquaculture for fish and invertebrates: Pathways, synthesis, and next steps,” paints a bright picture of aquaculture’s potential to help satisfy food demand in harmony with ocean health.

Restorative shellfish and seaweed farming offers a sustainable method to meet the nutritional needs of the growing human population, while maintaining and improving the health of the waters, lands, and animals we live alongside. This study is among the first to demonstrate the global potential for regenerative outcomes in aquaculture systems.

“Aquaculture is among the world’s fastest-growing forms of food production and there is a growing biodiversity crisis that already exists in our ocean. It’s critical that we identify ways to develop aquaculture that benefits, rather than harms our ocean, that are based on sound science,” said Robert Jones, Global Lead for Aquaculture at The Nature Conservancy. “This study is game changing in that it clearly shows an opportunity through shellfish and seaweed aquaculture. For the first time, we’re able to put quantifiable global numbers on the benefits these farms can have on marine wildlife.”

The study, a collaboration between partners at University of Melbourne, University of Adelaide, and the University of New England, systematically reviewed 65 published sources around the world to assess the biodiversity benefits of mussel, oyster, clam, and seaweed farms. In each case, a greater number of fish and invertebrates were observed on the farm sites compared to nearby locations. Mussel farms appear to be the most beneficial of these species groups for enhancing the volume of marine life, as about 3.6 times more fish and invertebrates appear around mussel farms compared to nearby locations.

In addition, a greater diversity of species was also observed on some farm sites. Oyster farms proved to be the most effective for increasing species diversity; 30 percent more species were found to inhabit these farms than areas near the farm. These benefits were the result of providing a structured habitat, food and places to forage, and reproductive grounds for fish.

“Food production has had a significant negative impact on the natural world, including 80 percent of habitat loss, and aquaculture alone accounts for up to 30% of mangrove loss in some parts of Asia, which are vital nursery grounds for fish and marine life,” said Heidi Alleway, Ph.D., Global Aquaculture Scientist at The Nature Conservancy. “As a result, conservation efforts have been increasingly focused on how to curb the detrimental effects of food production practices. The benefits identified in this study open an exciting conversation about how we might be able to better design – to best design – a food system that not only addresses the environmental impacts, but perhaps even supports the repair and recovery of degraded ecosystems or areas.”

“For decades we have thought these benefits may be real. It is fantastic to see these results quantify this positive habitat value from aquaculture,” said Barry Costa-Pierce, Ph.D., Henry L. & Grace Doherty professor of Ocean Food Systems at UNE.

The authors hope that policymakers at local, regional, and global levels will recognize the potential positive outcomes provided by aquaculture and begin to incorporate them into regulatory systems that encourage development of a habitat-positive industry, and that potentially create public incentives and market-based approaches that allow farmers to be rewarded or compensated for the benefits they are providing.

“When managed and practiced well, commercial, market-driven shellfish and seaweed farming can provide ecosystem services,” said Seth Theuerkauf, Ph.D., the study's lead author and former Global Aquaculture Scientist at The Nature Conservancy. “This means that we have another tool in the coastal ecosystem recovery toolbelt that can be deployed by the private sector to produce food while providing the ecosystem services that we so desperately need in many systems.”

More broadly, the authors hope that the example of shellfish and seaweed farming systems can provide an important case study that inspires application and development of aquaculture and agriculture that is nature-positive while also helping to provide food security. 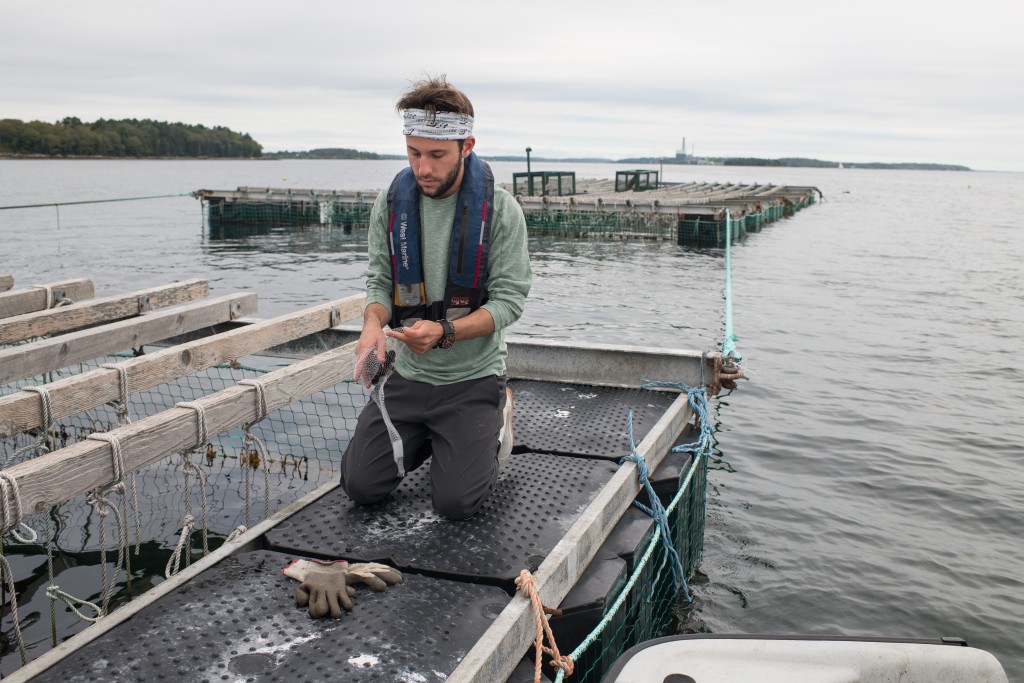 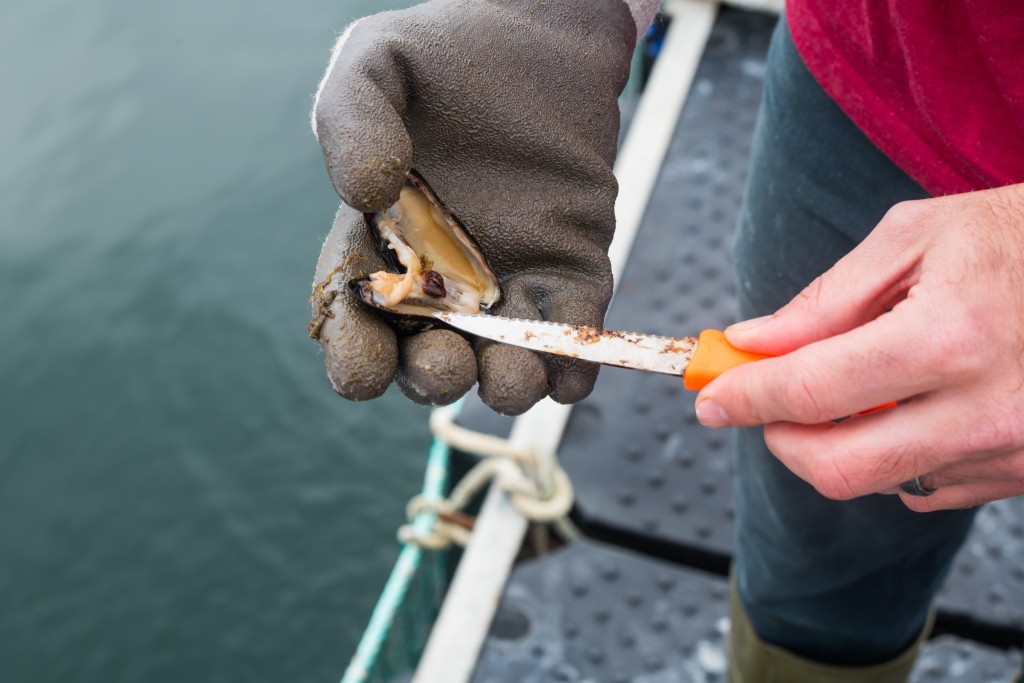