Chronic pain is a debilitating condition affecting millions of people worldwide. An improved understanding of the pathophysiology of chronic pain is urgently needed.

A study by the Ganter Lab recently published in Molecular Pain, a peer-reviewed open access medical journal covering all aspects of research on pain, helped to fill that need.

When an injury occurs, the threshold for pain is reduced and an increased pain signal is produced. This process is called nociceptive sensitization. This sensitization enhances the recovery process and normally subsides after the injury is healed. However, dysregulation can occur which results in sensitization that persists after the injury has healed and is thought to perpetuate chronic pain.

Using a fruit fly as the organism under study, the paper describes progress the researchers have made in understanding how a biochemical chain of events helps the nociceptors, sensory neurons that alert the nervous system to potentially harmful stimuli such as mechanical pressure or noxious heat, to increase their sensitivity after injury.

Two components of this chain of events, called the Bone Morphogenetic Protein (BMP) pathway, act in the nucleus of the nociceptor to change the way this neuron expresses, or transcribes, its genes. Before an injury occurs, one component called Brinker appears to repress the expression of pain-promoting genes. When Brinker is experimentally removed from the nociceptor, it becomes hypersensitive, even when there is no injury. On the other hand, another component called Schnurri appears to allow pain-promoting genes to be expressed. When Schnurri is experimentally removed from the nociceptor, it becomes unable to become hypersensitive after an injury.

These results indicate that Brinker-related transcription regulators play a crucial role in the formation of nociceptive sensitization and may therefore represent valuable new targets for pain-relieving medications. These data also reveal the potential for developing more targeted approaches to chronic pain management, including considerations for identifying populations at risk for the development of chronic pain states and the delivery of treatments that prevent the occurrence of this condition 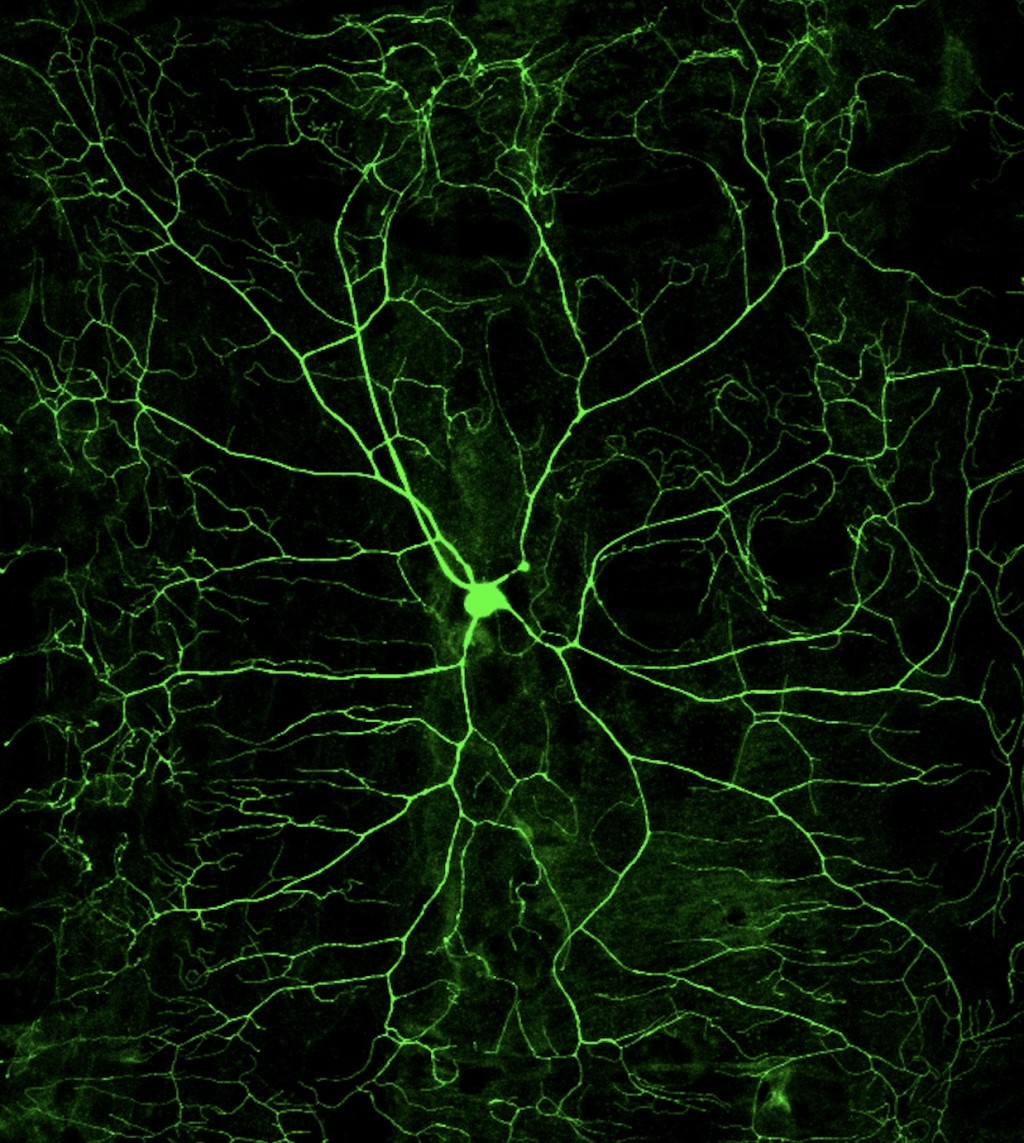