Bailey Moritz (P.S.M., ’20), a graduate of the College of Arts and Sciences (CAS) School of Marine & Environmental Programs, is working to create new markets for seaweed as an alternative to fossil-fuel based products through her job at World Wildlife Fund (WWF), an international agency that has worked for nearly 60 years to help people and nature thrive.

WWF has received $100 million from the Bezos Earth Fund, a reserve created by Amazon CEO Jeff Bezos that is committed to giving $10 billion in grants to help fight climate change. A portion of the funding will go towards the project that Moritz is working on.

“It is really exciting to be involved in this project since the funding is at a scale that can make a meaningful dent in barriers that currently slow seaweed farming’s expansion and that can create substantial reductions in greenhouse gas emissions,” Moritz stated.

Moritz joined WWF as a program in March of last year. She says WWF has developed a strategy for growing the global seaweed and shellfish farming industries at a faster pace in order to realize their potential for sequestering carbon, producing sustainable protein and biomass, and other ecosystem benefits that these underwater forests can provide. Part of the strategy is expanding public perception and acceptability of ocean farming, finding solutions to risks such as marine mammal entanglement, and driving market opportunities for seaweed.

“The funding will allow us to work towards scaling up seaweed farming in the North Atlantic and Eastern Pacific, while also growing demand for seaweed-based products, with livestock feed, bioplastics, and protein extracts a particular focus,” she explained.

Moritz was part of the first cohort in the Professional Science Masters in Ocean Food Systems program at the College of Arts and Sciences School of Marine & Environmental Programs. The program is facilitated and housed at UNE NORTH: The Institute for North Atlantic Studies, where students seek to tackle real world problems.

“UNE NORTH emphasized an interdisciplinary approach in all of its teaching and to see things from other perspectives,” Moritz commented. “I have been able to use that in this job, where there are stakeholders with differing priorities and needs.”

For her PSM project, Moritz worked with a group of women who formed the Belize Women’s Seaweed Farming Association (BWSFA). They were looking to gain some direction and information about where to go next and how to develop successful value-added seaweed products.

“From the research I conducted, we were able to provide the BWSFA with insight into the seaweed-based products that may be more successful locally in Belize, with spa products being of high potential,” she said. “We also came up with a roadmap forward, citing the necessity of eventually exporting product as a clear conclusion from my project.”

Moritz cherishes her days at UNE, especially the time she was able to travel with the cohort.

“We spent a month all together as a group, both in Northern Maine and in Iceland,” she explained. “We had the opportunity to meet people at the cutting edge of the ocean food systems world in both places in a way that was really personal and interactive. It was incredibly memorable.”

Moritz expects to be doing some traveling in her role at the WWF. This time around, she will be leading the way.

“Eventually, I will be leading farmer exchange trips to help transfer technology between countries, for example, bringing seaweed farmers from the U.S. over to Korea to see their operations or bringing mussel farmers to New Zealand to learn from their larger-scale industry,” Moritz stated. “With the Bezos funding, I think we will see more people take notice of the real potential seaweed farming has in playing a role in addressing the climate crisis.” 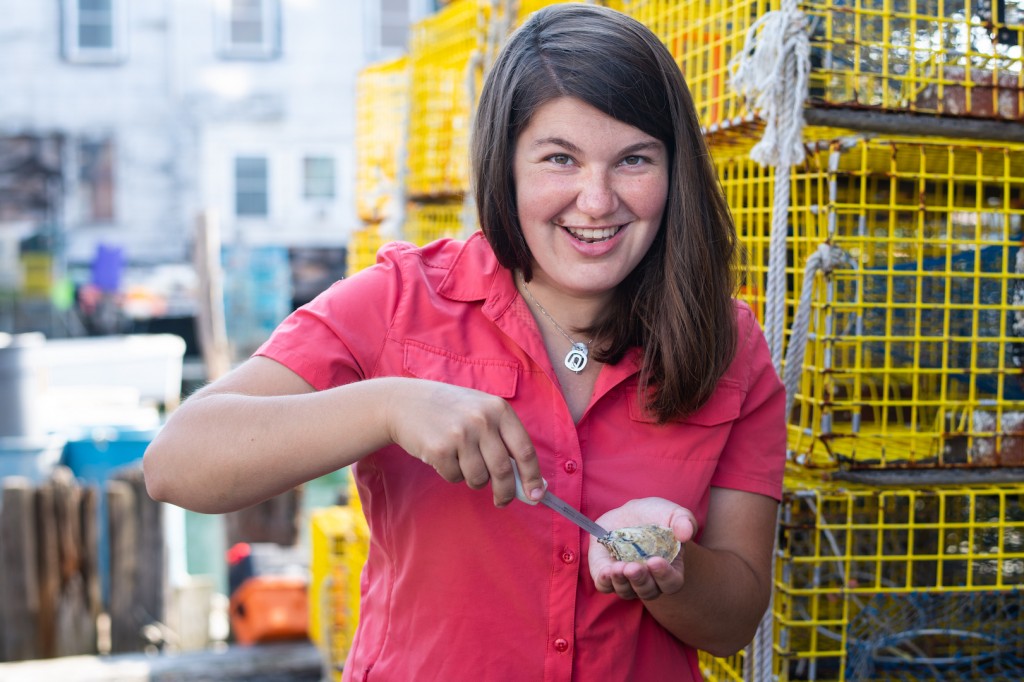 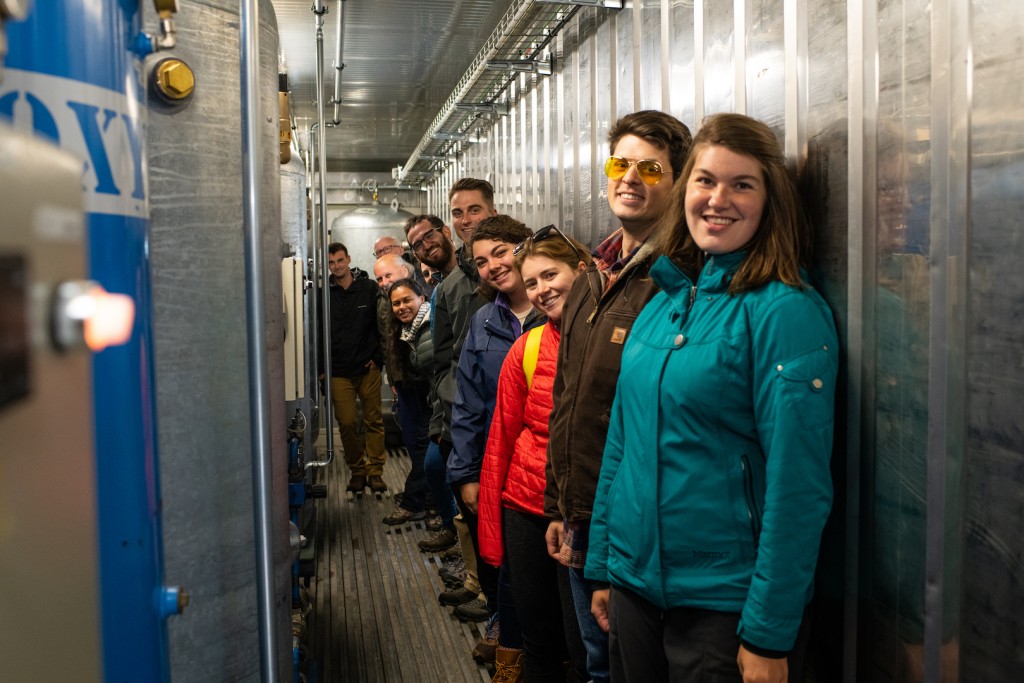 Moritz was part of the PSM's first cohort
Image 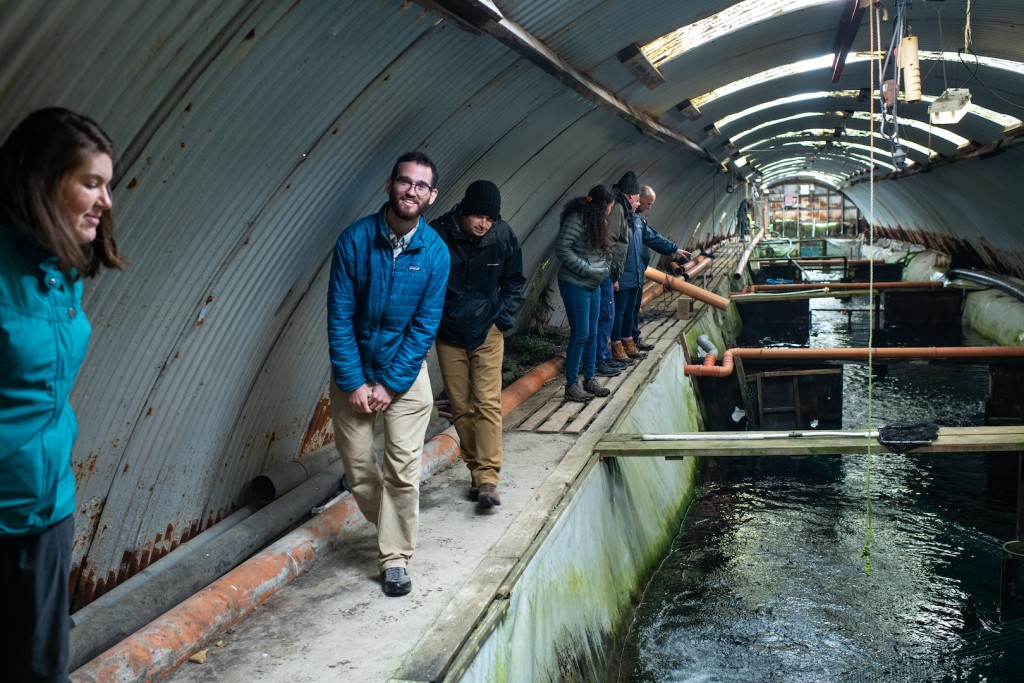 The cohort traveled to Iceland in 2019