UNE’s Marine Science Center is home to another rare lobster.

The split-colored lobster came to UNE late last week thanks to a donation by Eric Payne from Inland Seafood Corporation, one of the leading packers of Maine lobster.

The half-orange, half-brown crustacean is considered to be a one-in-50 million catch.

You may recall that back in February UNE became home to a one-in-30 million rare yellow lobster affectionately named Banana.

“We are honored that local lobstermen entrust these rare animals to UNE’s Marine Science Center where we will use them in our teaching and outreach activities,” said Markus Frederich, Ph.D., professor of marine sciences. “Our research on lobsters and climate change, funded by the National Science Foundation, highlights the importance of these charismatic creatures.”

The University of New England is sharing an $860,000 grant from the National Science Foundation (NSF) with the Maine Department of Marine Resources, Bigelow Laboratory for Ocean Sciences, and Hood College in Maryland to study the impact that a warming Gulf of Maine is having on lobster larvae and their success in growing to adulthood.

The search is now on to find the best name for the newest resident of the Marine Science Center. Since it is a split lobster and will be housed with Banana, some have suggested “Banana Split.” 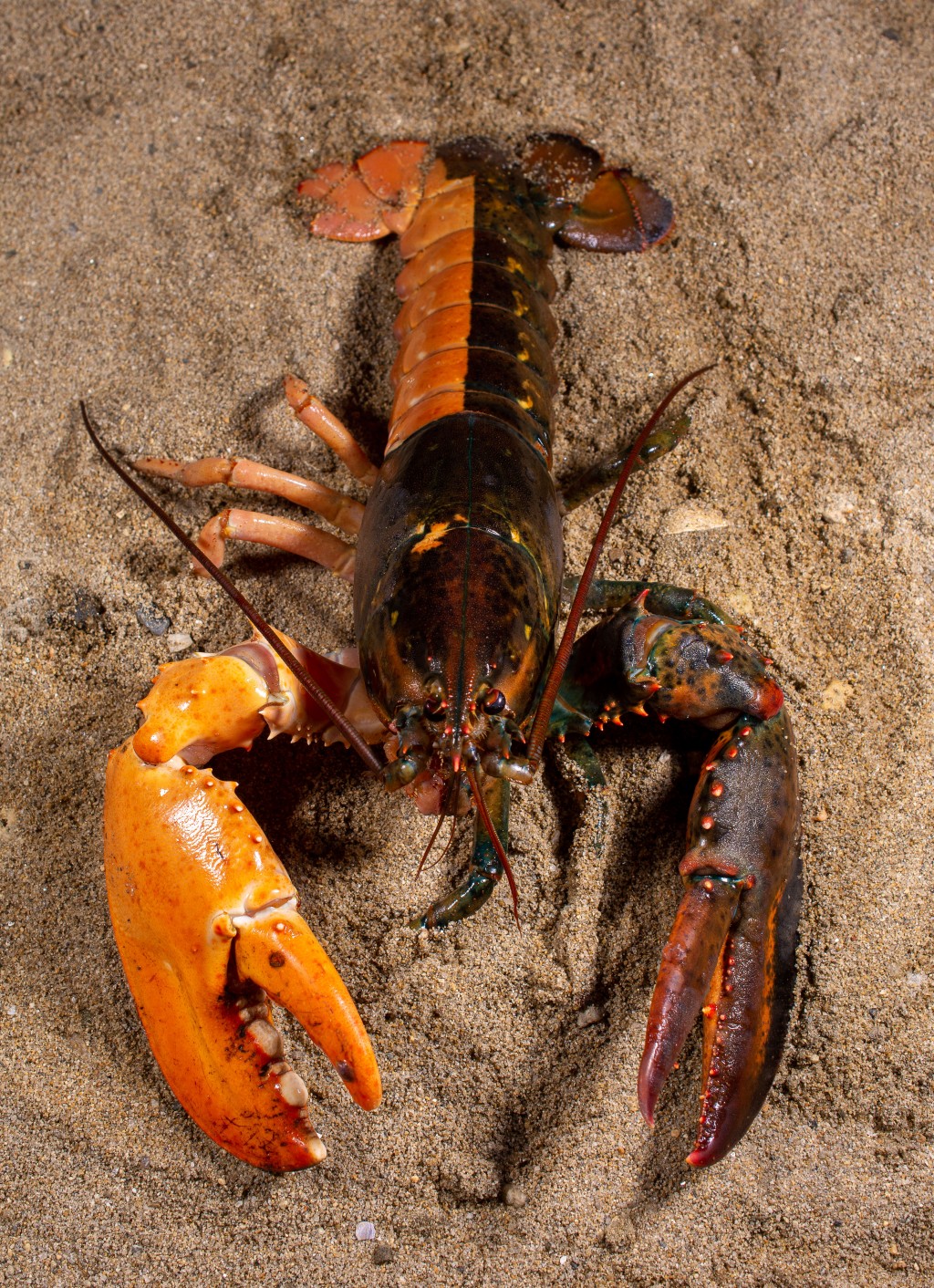 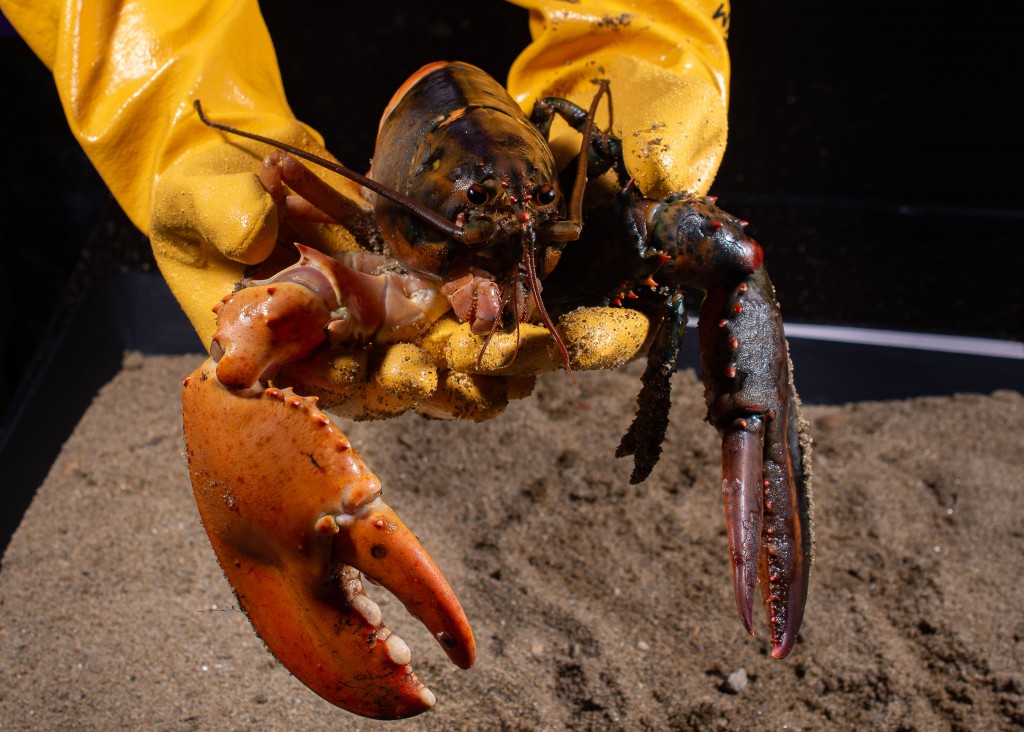