During her four years at UNE, Jordan Simpson, B.S. ’21 (Social Work), was focused on getting her degree. But she also spent a lot of time on something she is very passionate about, advocating for people who have experienced limb loss.

“This issue has been important in my life and in the lives of my friends,” Simpson explained. “I am a congenital amputee, due to amniotic band syndrome. I was born missing my right leg below the knee and some fingers on my right hand. My left foot was also clubbed when I was born and is also missing some toes.”

Despite the challenges she faced, Simpson says she had a fairly normal childhood.

“Obviously there were things that I had to figure out that other kids did not have to, but I wanted to be as active as I possibly could,” she said.

Jordan loved to run, but found it difficult to do so with her prosthetic leg.

“It was like running like on a very stiff, almost brick-like device,” she stated. “It was just not good in the long term for your body’s mechanics to run on a regular prosthesis.”

When her mother first tried to get her a running prosthesis, she was told by her insurance company it was not medically necessary for her daughter to have, and her request was denied. Prosthesis can range in cost anywhere from $5,000 to $120,000.

“Insurance companies should not play a part in determining what is right or wrong for a person,” Simpson commented. “That really should be between a patient and their prosthetist.”

Simpson used that experience for a project she was required to do for her Social Welfare Policy and Advocacy class. Little did she know at the time that the project would eventually bring her story to people who could actually make a difference: members of the Maine Legislature.

“I would never have known that this was a problem if I had not met Jordan in her class that day,” Madigan explained.

Together, Simpson and Madigan began crafting the legislation and working to convince enough lawmakers to pass the bill into law.

“It became law and will take effect 90 days from the date of the legislature's adjournment,” Madigan said. “It requires that all health insurance policies regulated by the state of Maine must consider the recreational needs of children when a decision is made on what prosthesis they will cover.”

Madigan says it was Simpson’s passion that convinced her colleagues to support the measure.

“Jordan is a powerful speaker, and she made a compelling case,” Madigan stated. “I am not surprised that we won on this bill. I think this shows that one person can make a huge difference.”

Simpson recently received her master’s degree in social work from the University of Tennessee and plans to continue to work at Open Heart Advocates where she did her field placement, an advocacy agency for victims of domestic violence and sexual assault in Craig Colorado, where she now resides.

With one successful effort to change the law under her belt, Simpson says her work advocating for people who have experienced limb loss is only just beginning.

“I have been involved with various organizations and amputee camps for a number of years, and I know children and adults are still experiencing what I did,” she said. “My goal is to see this change nationally, because where you live should not determine your care. If I have to go state by state to ensure people receive the care and tools that they need to live their lives to the best of their ability, that is what I plan on doing.” 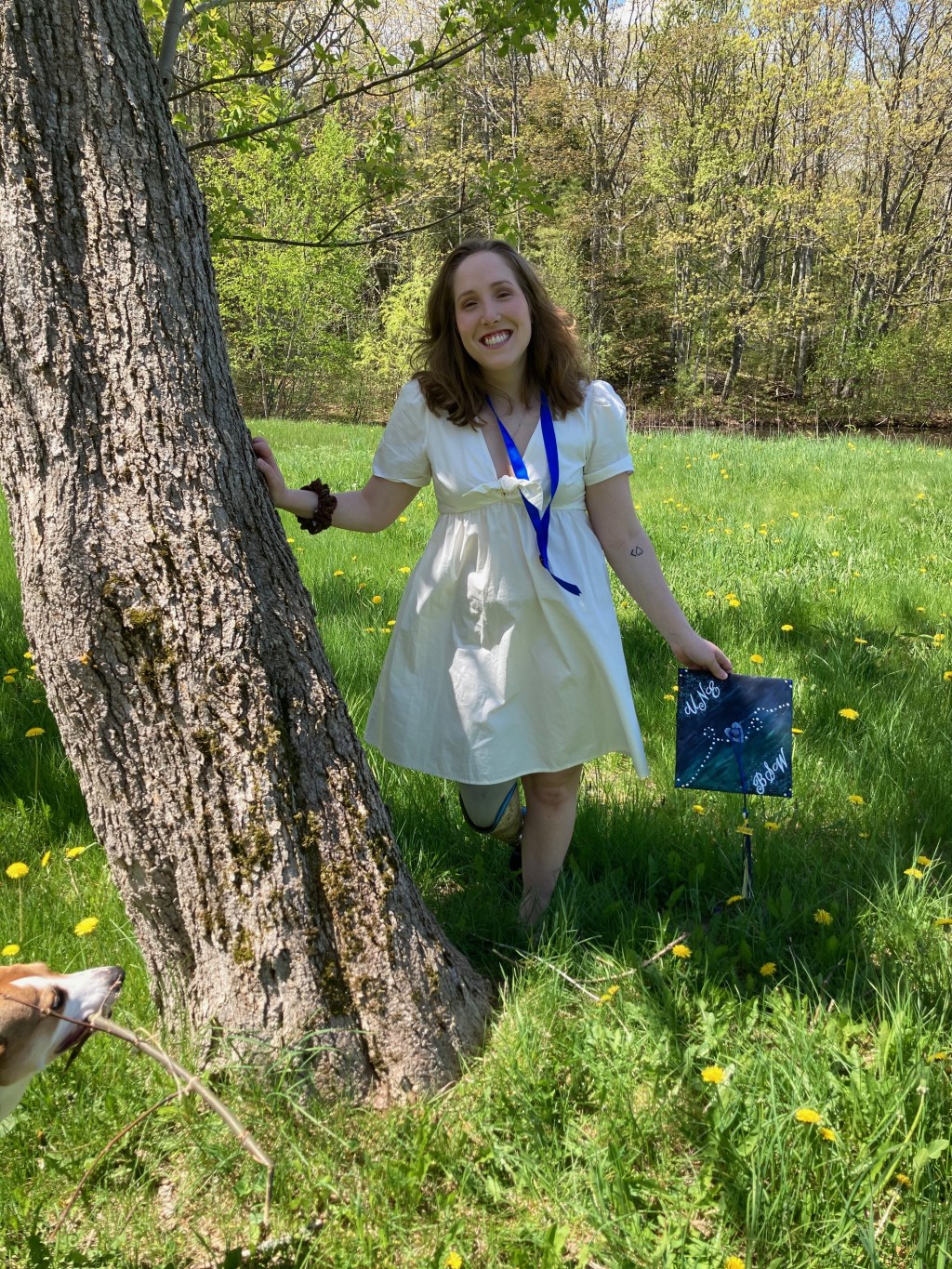 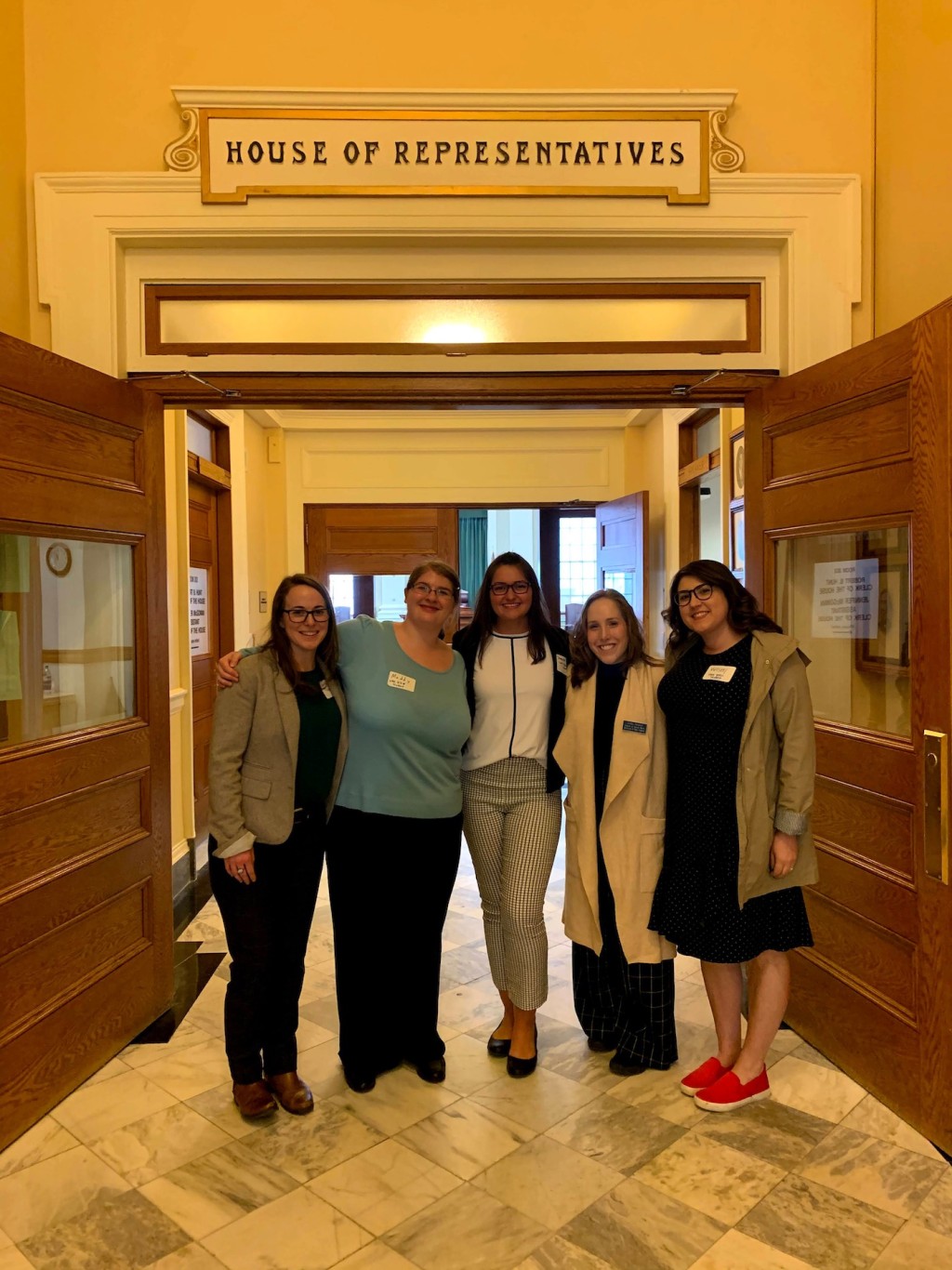 At the Maine Statehouse 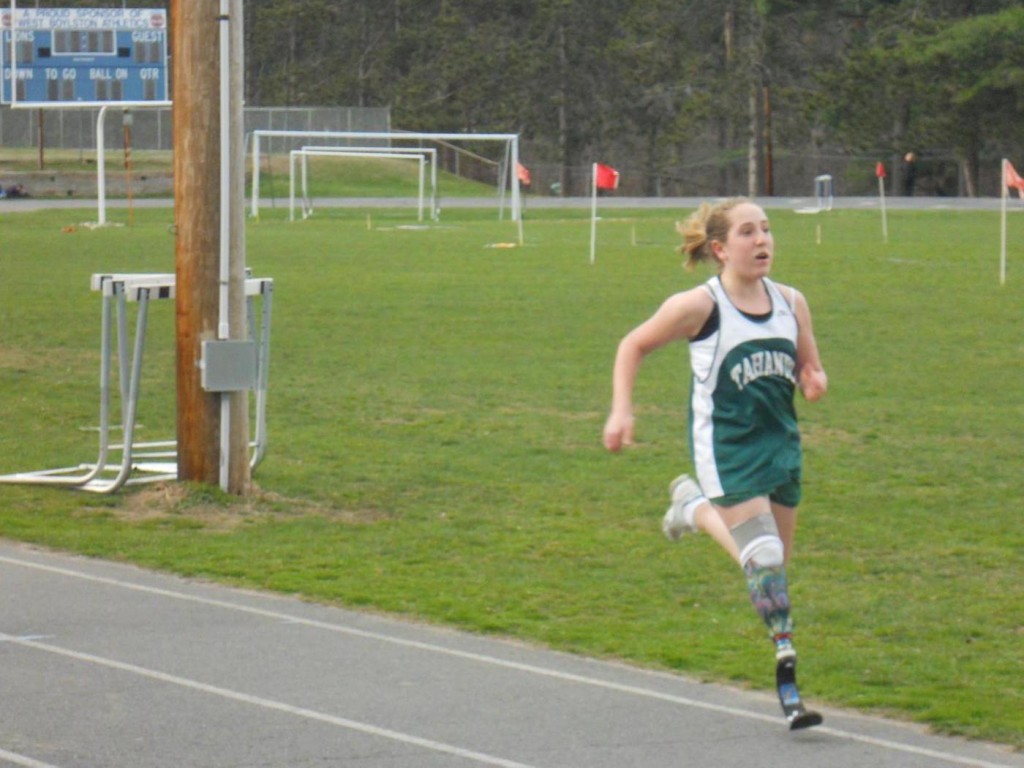