Social Work student has a calling to help others

Social Work student has a calling to help others

Kevin Jasani (Social Work, ’23) began volunteering in his hometown in Delaware back in high school during a Thanksgiving break.

Jasani was taken to an annual event put on by Faith Victory Christian Center, a 501 (3)(c) non-profit organization in Claymont, Delaware. Once there, he joined other volunteers serving dinners to the area’s homeless population.

“We served anywhere from 200 to 300 people,” he explained. “I just stood back and admired what all the volunteers were doing on their Thanksgiving morning. I found it heartwarming that people would take time out of their busy schedule to help. I kind of fell in love with it, and I stayed on with the organization.”

Jasani has been with Faith Victory for eight years now, co-managing it with Pastor Alvin Walker and his daughter Bethanie.

From providing meals to the homeless to giving backpacks filled with supplies to needy children, Jasani has spent hundreds of hours helping the poor in and around his hometown.

For that, he was recognized in 2016 with the President's Volunteer Service Award, a civil award bestowed by the President of the United States in recognition of outstanding volunteer contributions in community service to the nation.

“It was such a surprise,” Jasani exclaimed. “My boss, Pastor Walker nominated me for the award. I really did not see that coming.”

Walker was quoted in the local newspaper as saying, “Kevin has turned his passion into action.”

“Based on the work that I had been doing over the past years, I realized I would like to go into social work,” he stated.

These days, Jasani is staying busy with his studies. He is also a member of the UNE Men’s Cross Country team and vice president of the Track and Field Club.

He continues to volunteer back home during breaks from school, and, if his studies allow it, he would like to find time to volunteer in Maine.

“I just have not had the time to explore any of those opportunities just yet, but I do feel that eventually I will probably volunteer with some type of organization here in Maine,” he said. 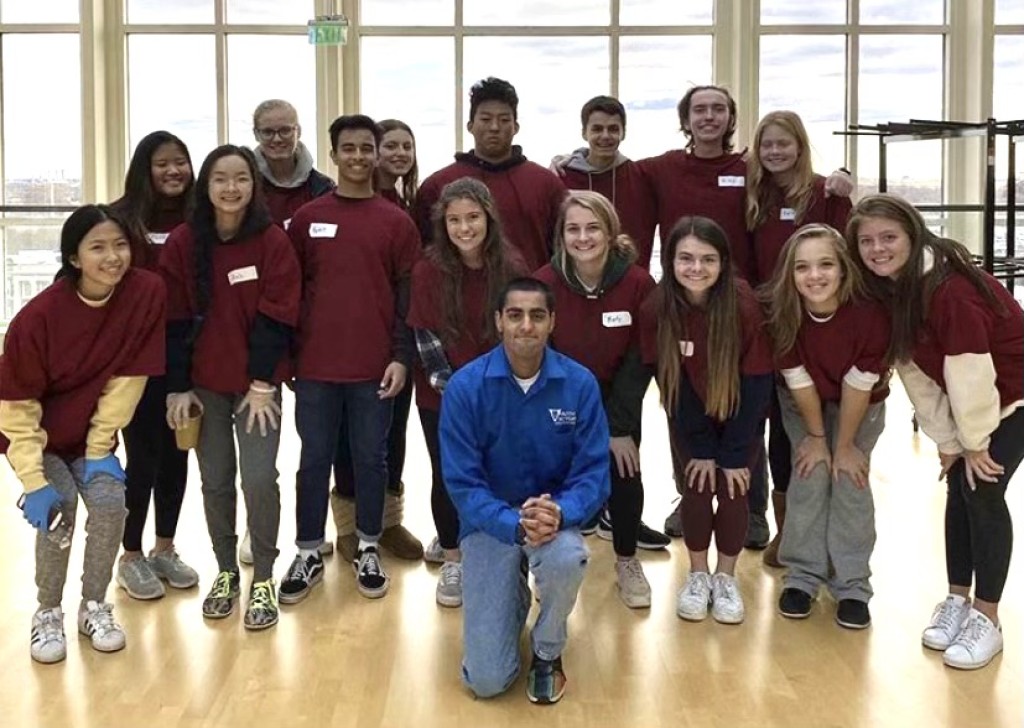 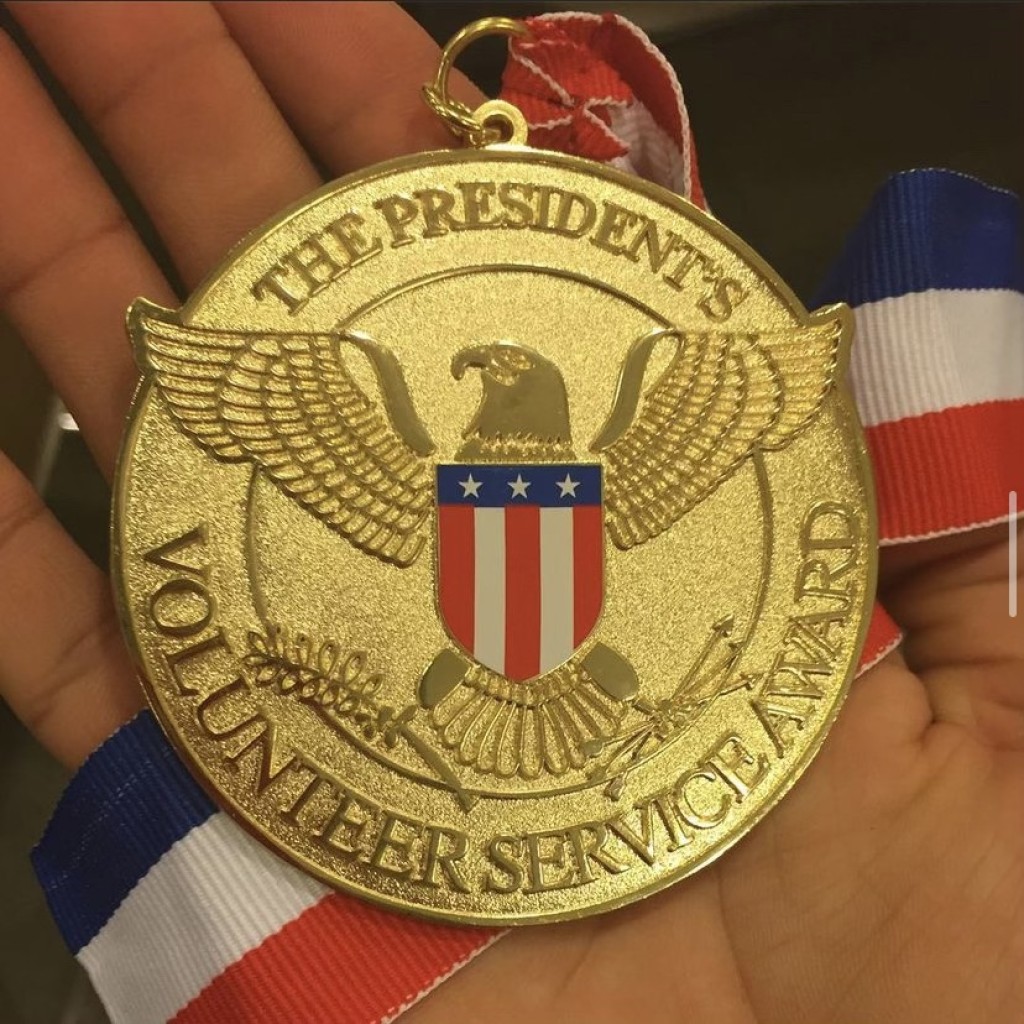 Jasani was presented with the President's Volunteer Service Award in 2016