The University of New England's Tangier Global Forum, in partnership with University Abdelmalek Essaadi's College of Letters and Humanities, Tangier's City Council, and the electronic journal Ribat al-Koutoub, organized a two-day symposium titled "The World Through Moroccan Eyes: A Reassessment of Ibn Battuta's Travels." The symposium took place on October 14 and 15.

Abu Abdullah Muhammad Ibn Battutah, commonly known as Ibn Battuta, was a 14th century Berber Maghrebi scholar and explorer who travelled extensively in the lands of Afro-Eurasia, largely in the Muslim world. He wrote one of the world's most famous travel logs, the Riḥlah. His work describes the people, places, and cultures he encountered in his journeys along some 75,000 miles (120,000 km) across and beyond the Islamic world.

His book allowed Arabic-speaking people of the Islamic world to learn about each other as well as non-Muslim areas.

The symposium brought together academics to discuss Battuta’s journey and its implications. The event was also a celebration of the translation of the book “The Adventures of Ibn Battuta: The Muslim Traveler in the Fourteenth Century AD.” The book was written by American academic Ross Dunn. Recently translated by Moroccan academic Ahmed Bouhassan, the translation won the Morocco Book Award in its most recent session. 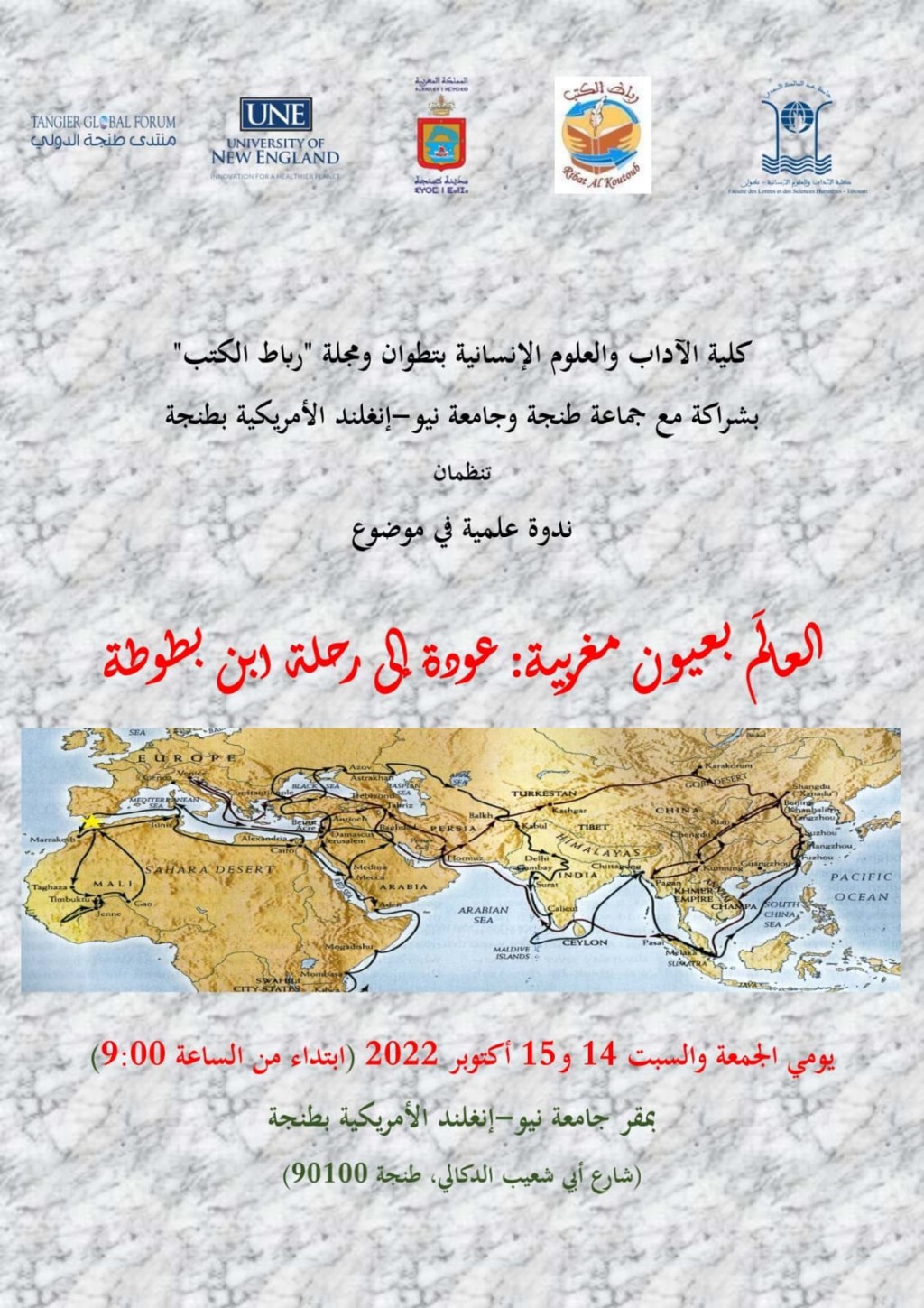 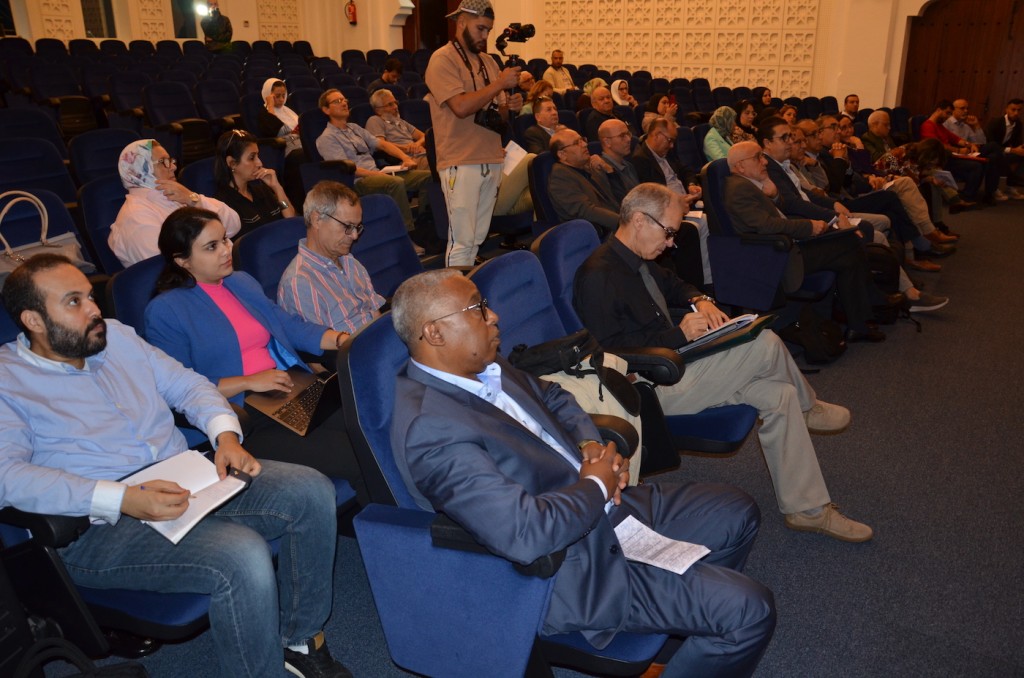