Wayne Lamarre’s Olympic journey: The experience of a lifetime

Back on the Biddeford Campus after a whirlwind few weeks in Beijing, China, Wayne Lamarre fielded plenty of questions from students about his Olympic journey.

“I have already been able to incorporate the experience into the classes that I teach,” he explained.

Lamarre, M.Ed., clinical professor and director of UNE’s Master of Science in Athletic Training program, was selected to be part of the medical staff as an athletic trainer (AT) for the U.S. Women's National Ice Hockey Team.

His days in China started early in the day and ended late at night. Lamarre would spend mornings and nights working with the athletes, with a game or practice wedged in between the sessions.

“We would spend typically between 30 to 45 minutes per session, per athlete, working on rehabilitation and treatment,” he said. “We dedicated six to eight hours per day to these treatments.”

The team came out of the gates fast at the Olympic Games, reeling off three straight wins before losing to Canada. The players would meet the Canadians again in the final game but would have to settle for the silver medal, as Canada edged them 3-2.

“I think what made it even more difficult is the fact that they knew that they had the talent to be able to beat Canada,” Lamarre stated. “They played the identical team several times back in November. I traveled up to join the team in Ontario, and we swept Canada every game.”

Lamarre could not help but bond with the players, feeling the same ups and downs that they felt throughout the tournament.

“Some of these players I have been with since they first were selected as part of any national-level team when they were 16 years old,” he said. “So, you absolutely get to know them really well, just as any athletic trainer would get to know the athletes. It was absolutely a shared experience.”

A big moment for the U.S. team came early on in the games when star player Brianna Decker went down on the ice and did not get back up.

“It happened right in front of us because of where we stand next to the team bench,” Lamarre recalled. “Our adrenaline went from zero to 60 pretty quickly.”

Decker suffered a broken bone in her lower leg and some ligament damage. Instead of flying home immediately for surgery, she opted to stay with the team until the games ended.

“She is just an incredibly tough young lady,” Lamarre said. “A specialist assured us that her surgery could wait until she got home after the games. When we flew back to the team’s headquarters in Blaine, Minnesota, we went with her to her doctor's appointment and helped to coordinate her pre- and post-surgical care.”

While his days we long, Lamarre looked forward to game days. After all, these were the Winter Olympic Games.

“When we were participating, all the game situations were incredibly exciting,” he said.

But the overall experience for Lamarre and the team was tempered by the dark cloud of COVID-19 that hung over the games like a thick fog. There was constant testing, being isolated in a team bubble, no interaction with other athletes, no hitting the town to see the sights, and no crowds at the games.

“We were disappointed like everybody about the fact that the stands were relatively empty because of COVID,” he explained.

“The pandemic overshadowed everything that we were doing. I was staying with the operations director for our team, the director of USA figure skating, one of the USA men's curling coaches, and the USA men's curling athletic trainer. We chatted briefly when we were in the apartment together, but you did not feel comfortable enough to relax and get to know these people in any way, shape, or form because you were worried about the risk or transmission and testing positive.”

Still, Lamarre says being able to represent his country was the thrill of a lifetime.

Lamarre says he would love the chance to do it all over again in 2026 when the games are played in Italy.

“I hope I get the opportunity to go back under different circumstances,” he said enthusiastically. “I would love to visit Cortina, Italy, be in the Italian Alps, and have the freedom to soak in the full Olympic experience. Yes, it would be lovely.” 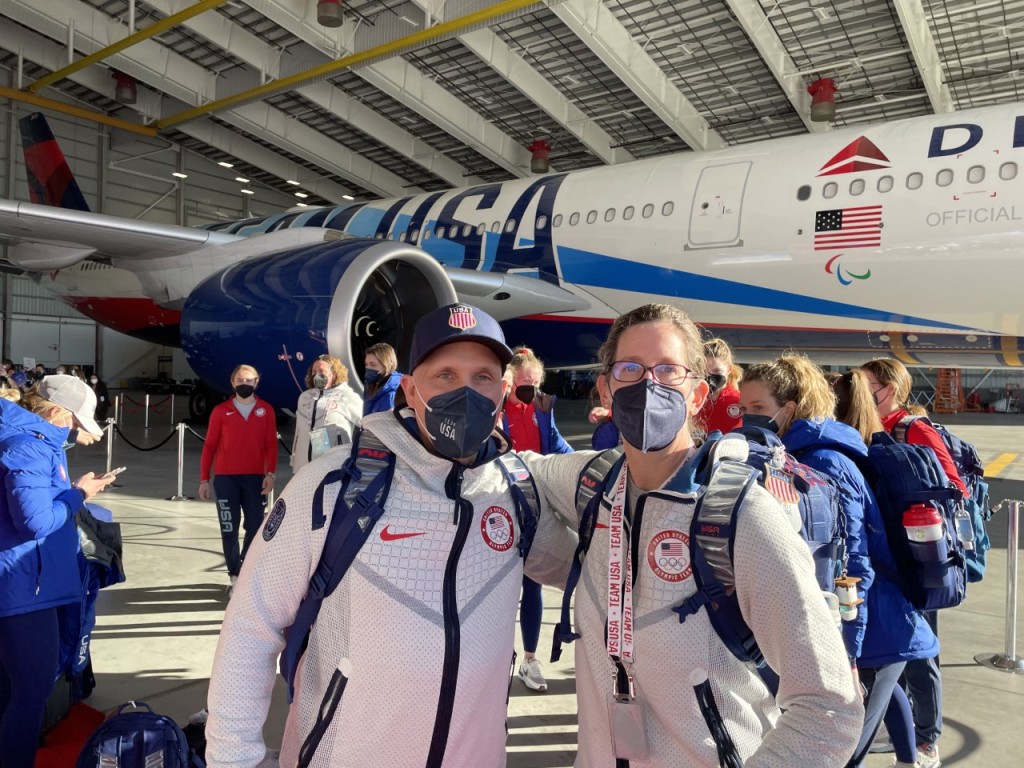 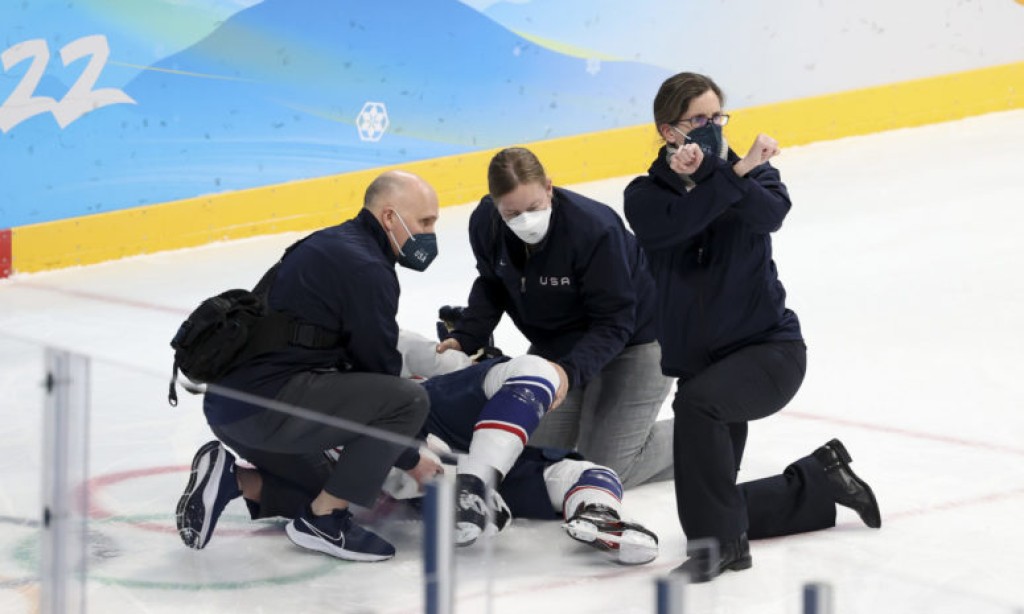