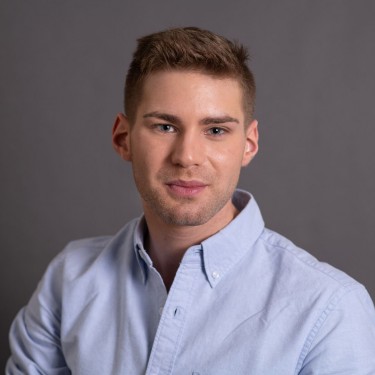 Alan is excited to join the University of New England community as Communications Specialist, telling stories of the University's students and faculty. When he's not behind his computer, Alan can be found running/exploring Portland's seemingly endless trails, trying out a new local eatery, or at home in the kitchen, where he develops recipes for one-day cookbook.