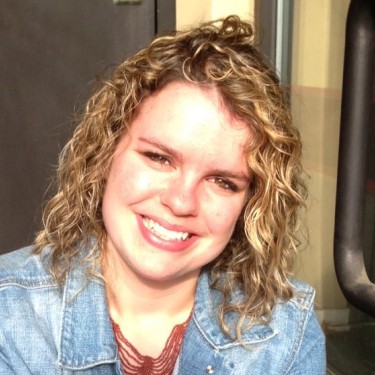 Elise is originally from Worcester, MA.  After receiving her undergraduate degree from Roger Williams University, Elise started working at the Worcester County District Attorney's Office in the Community Outreach division.  After some time Elise moved to NY and began working as a Program Coordinator for a local non-profit organization; focused on promoting safety on and off college campuses.  After two years of living in New York City, Elise and her boyfriend left NYC and went on a 6-month road trip across the country from New York to Washington state.  Finally settling into Portsmouth, NH, to be close to family, Elise was brought on to join the UNE COM team.  She also volunteers for a 24-hour hotline supporting individuals impacted by violence.  She is very excited to be a part of the COM Office of Recruitment, Student & Alumni Services!