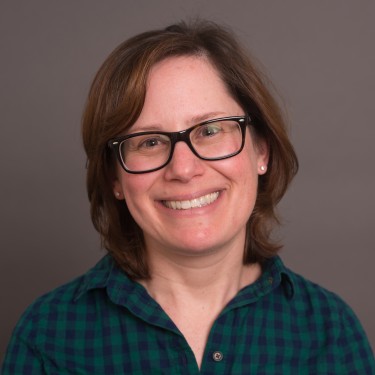 Jennifer Mandel serves as Associate Director of Assessment in UNE's Office of the Provost and an adjunct assistant lecturer in the College of Arts and Sciences' School of Arts and Humanities.  She teaches Human Traditions, United States history, and African American history, and writes on the history of African Americans in Los Angeles, California.

Dr. Mandel is currently working on The Coveted Westside, a book manuscript (under contract with the University of Nevada Press) that explores the African American effort in twentieth-century Los Angeles, California to migrate from the urban, working class Eastside (or what became known as “South Central”) to the suburban, middle-class Westside to gain equal access to the city.

“Setting the Record Straight: Almena Lomax, the Los Angeles Tribune, and a Lifelong Passion for
Racial Justice and the Written Word,” Southern California Quarterly 98, no. 1.

Contributed to the chapters, “World War II” and “The Affluent Society.” In The American Yawp: A
Free and Online, Collaboratively Built American History Textbook, edited by Joseph Locke and Ben Wright.