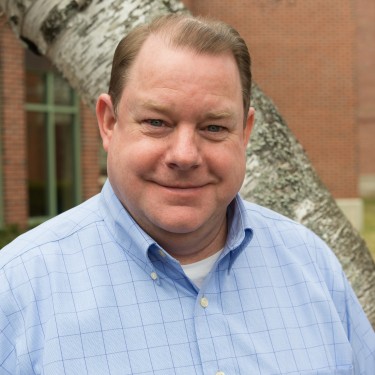 Joseph F. Carter, MSN, MDiv., RN received his BSN and MSN from the University of Southern Maine. He received his Master of Divinity from The Catholic University of America. His nursing practice has been in Adult Health, End of Life and Hospice Care. He currently is an associate clinical professor in the School of Nursing and Population Health at the University of New England. He joined UNE in 2004, and in 2006 in addition to his faculty role he became the Clinical Coordinator. As the Clinical Coordinator, he oversees clinical sites through computerized placement methods for all nursing students in all nursing programs at the university. He is also involved in the recruitment, training, support and evaluation of clinical faculty in the traditional rotations as well as preceptorship placements at the end of the senior semesters..

He is a native of Portland, Maine, and currently resides in Portland. In his spare time, he enjoys theater, music and traveling.